But, hey, it’s all for charity, so I happily hopped along to support the team as well as my boyfriend as he was playing. All the proceeds were made through ticket sales and a raffle draw and a fair amount was raised.

Here are some pictures: 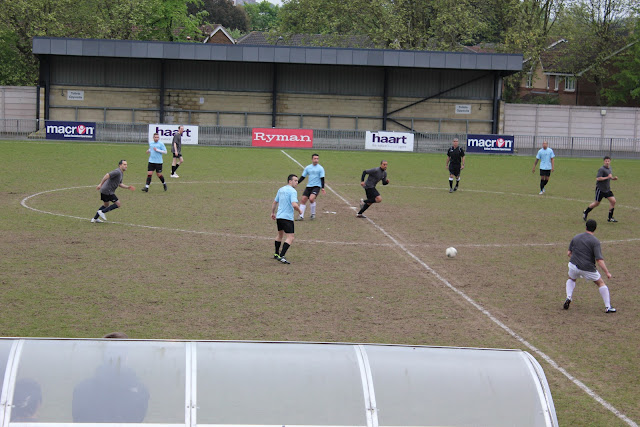 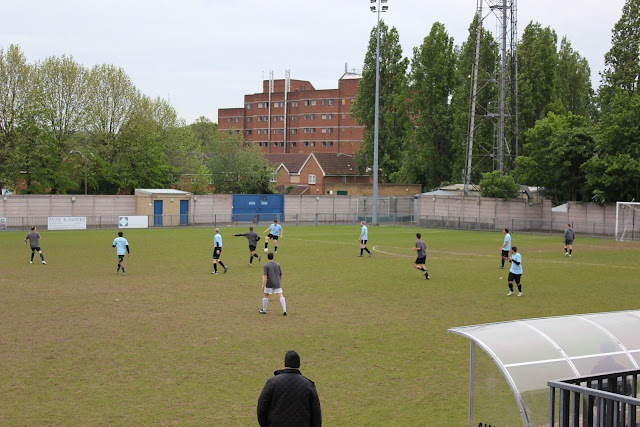 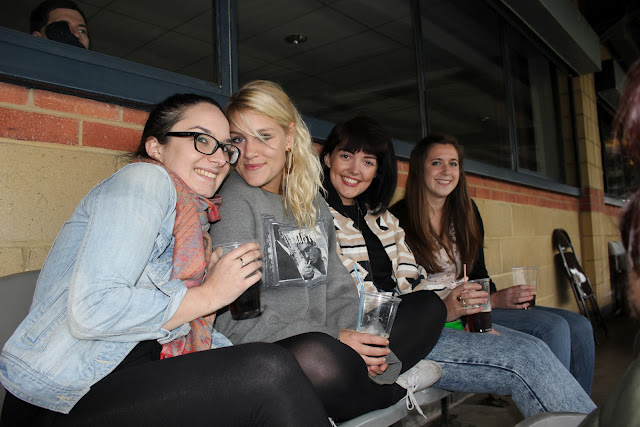 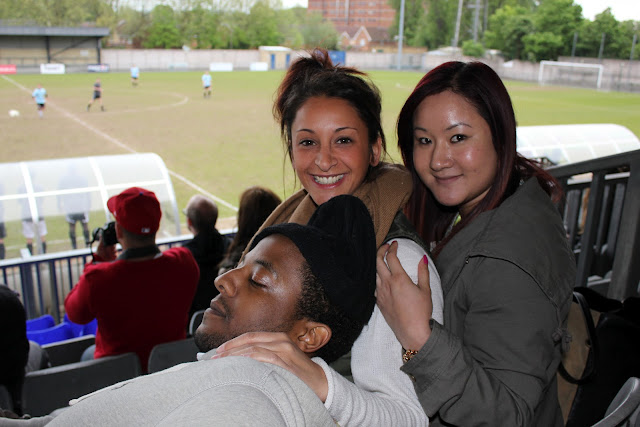 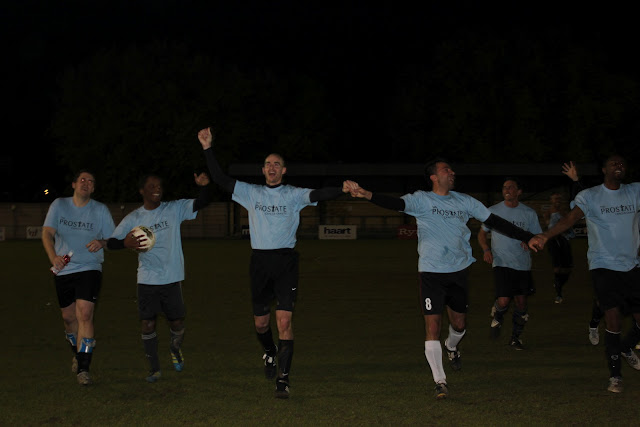 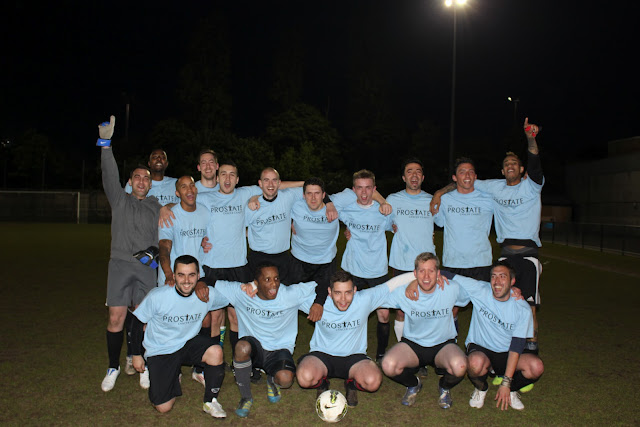 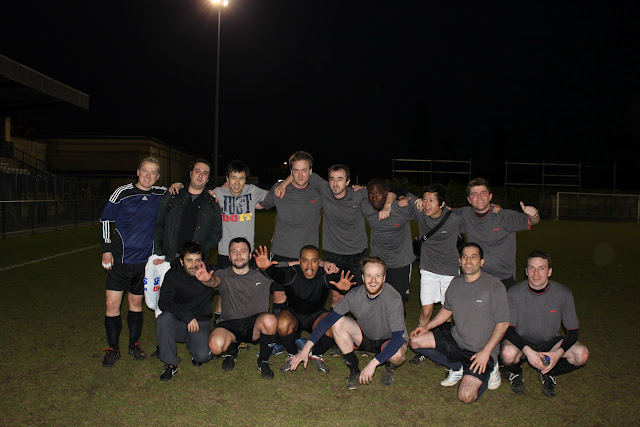 Does the company you work for host charity events, if yes, what are they?