I registered with Applause Store a few years back and always get newsletters for tickets to attend the shows advertised. The only show that ever interested me was The X Factor. I have always been a loyal fan each year and never missed a show. I know there was a lot of talk about The Voice being better and different, but for me, nothing beats The X Factor.

So, when I received an email at the beginning of May asking for audience of the London Auditions, I jumped at the chance and applied straight away and luckily enough for me, I got selected to receive tickets.

On Wednesday 30th May 2012, I finished work early and set off with my bestie, Tarkin to join the queue of thousands of fans at the London 02 Arena. In total we queued for about two hours and finally settled in on our seats at around 6pm.

The warm up guy, Roycey came on stage to explain a few rules to the audience, which were no cameras, no booing etc and then he announced the guest judge. Everyone kind of went silent when he said “the guest judge is…….., wait for it…………..”

Tarkin and I were so glad that it wasn’t some Z-lister. We had a great night and witnessed some really good talent. The show will be aired in September, so be sure to check it out. 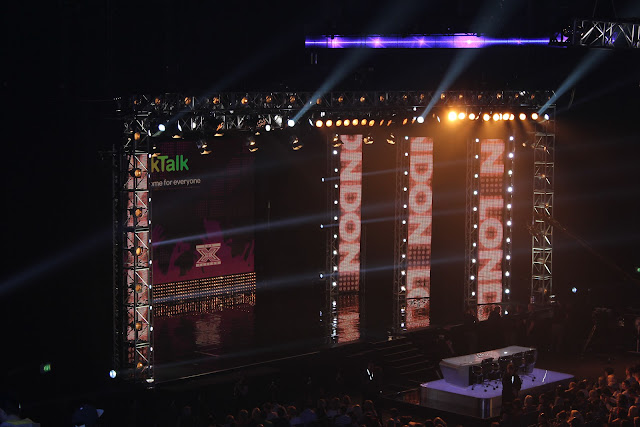 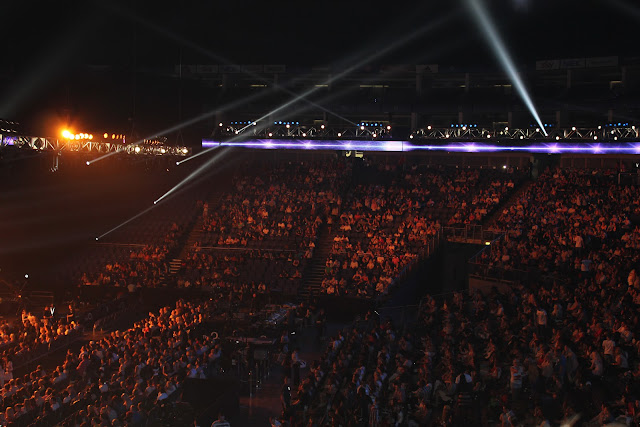 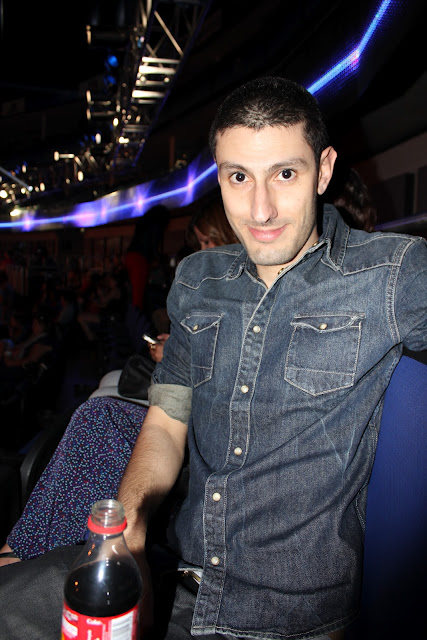 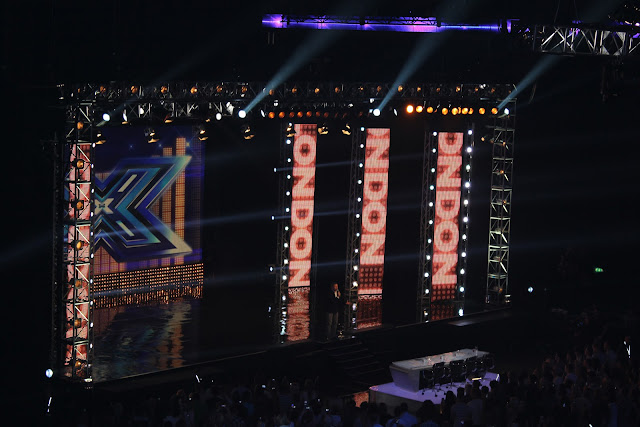 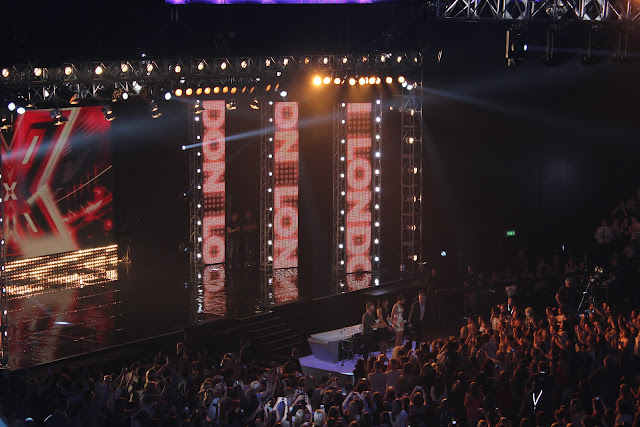 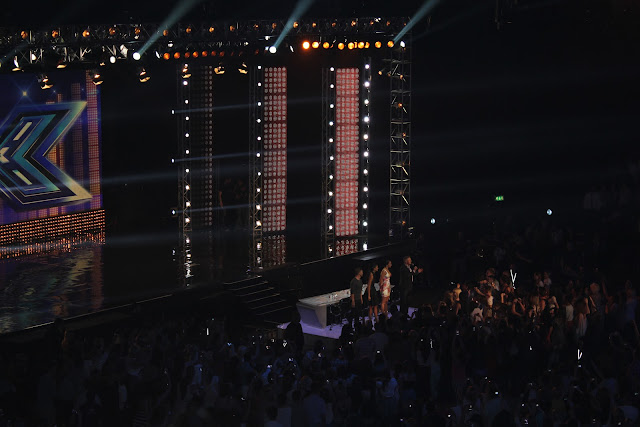 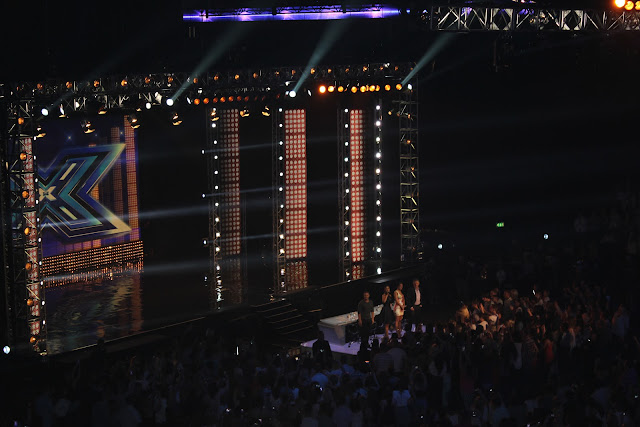 Hope you all have a lovely weekend. 🙂