Hope you’re all okay. A couple of posts back, I mentioned about my boyfriend being a total bike fanatic and that we were heading in to Central London to see the Men’s road race final. And so, last Satiurday, we did just that. We were suppose to watch them ride by at Richmond in the morning, but because we got up a teeny tiny bit late, we missed them, literally by a second. After consulting the Olympic workers, we were advised that they would be back at about 3:30pm, but this time in Knightsbridge, so our only choice was to hang around and wait as Dan was not going to leave without seeing them, men….. sighs.

We headed off in to Oxford Street for a spot of shopping and lunch, then travelled in to Knightsbridge at about 2:30pm. People had already started to gather around the area and were picking their best positions to see the cyclists come through. We settled for a nice little spot just in front of Harrods and waited patiently. The atmosphere was amazing, people were getting really excited and had their Great Britain flags in full swing. After about an hour and a half, they finally came by and it all happened so quickly that I didn’t even get to catch a glimpse of our GB cyclists. I know they didn’t win, but I am still proud of them and know that they did their best.

All in all, I had a lovely day out and Dan was finally happy and content. 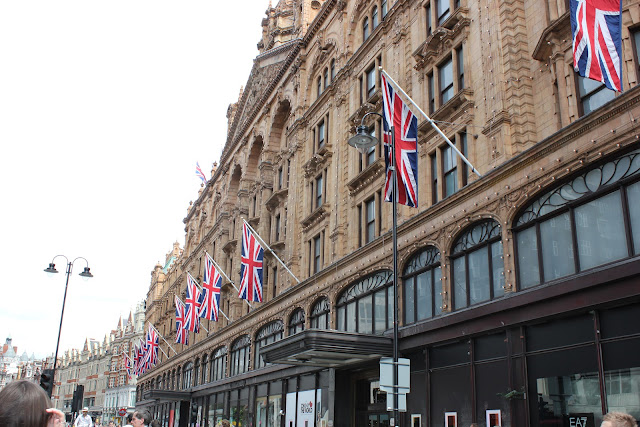 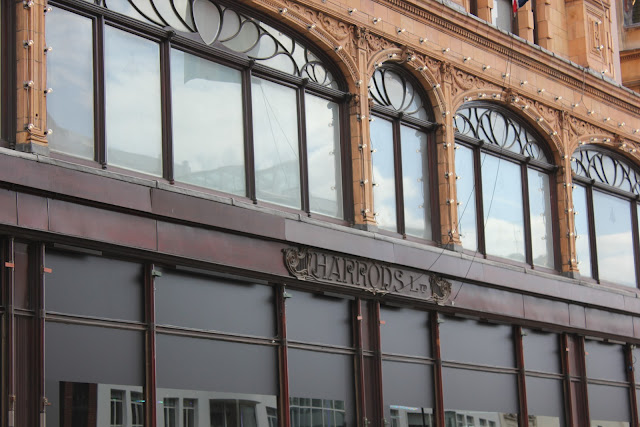 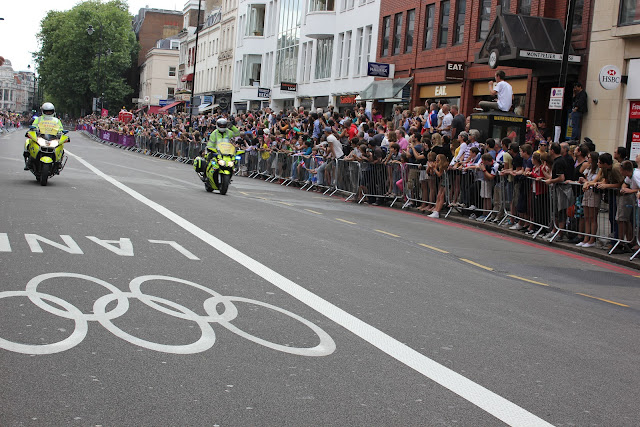 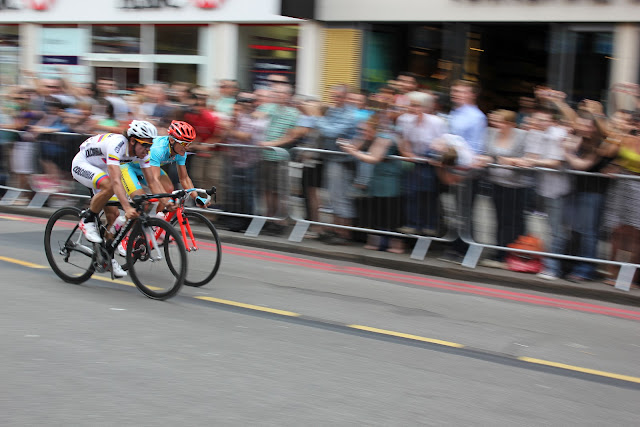 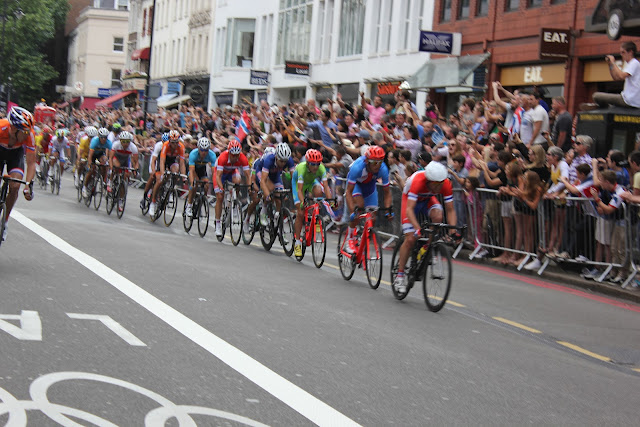 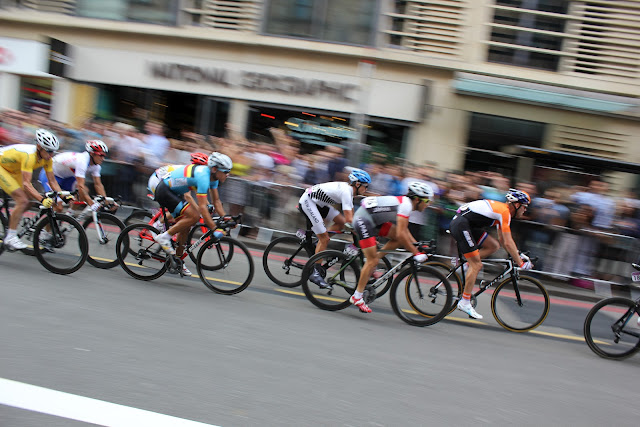 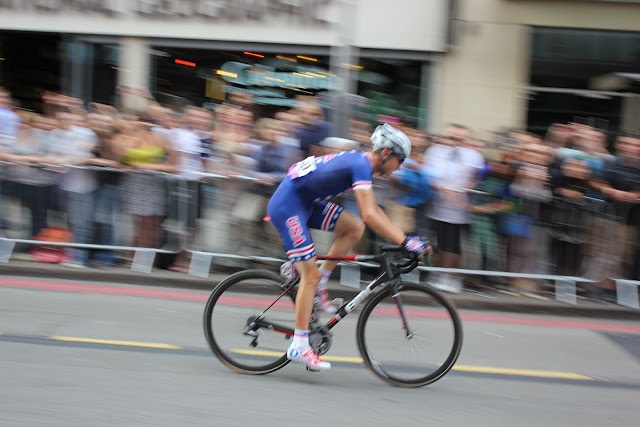 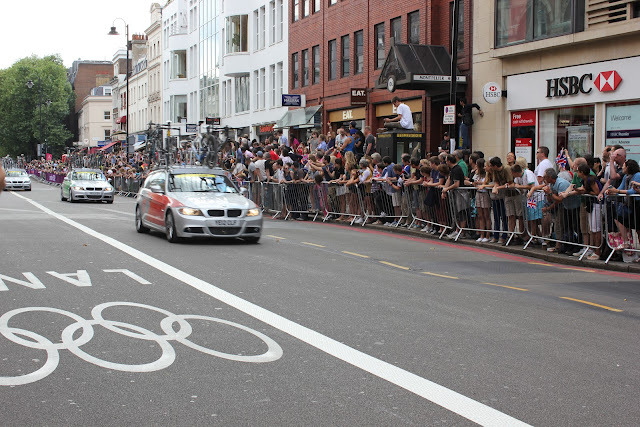 What games have you been to see or have been particularly interested in? Do let me know by commenting or send me an email if you would like to chat.