Last Monday I attended the first ever “Catwalk On Ice” event hosted by Very.co.uk. It was held at the Tower Of London ice rink and despite the freezing cold weather, it was actually a lovely show and I may have just purchased some of the collection already!

Celebrity attendees that I knew of included Lauren Pope and Joey Essex from TOWIE and Ella Henderson from this year’s X Factor. I was told by Annie and Joanna that the MIC crew were there, but I don’t watch the show, hence didn’t recognise anyone. 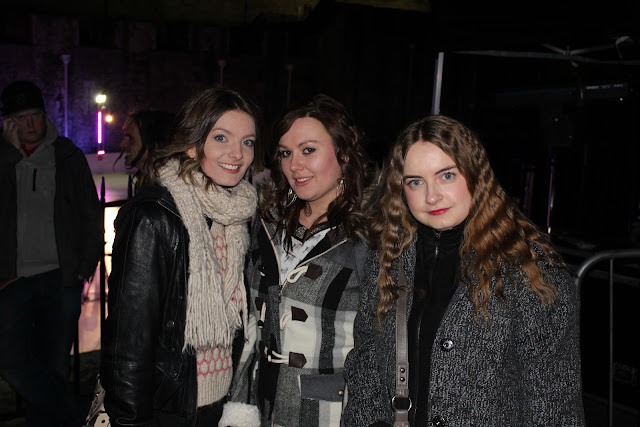 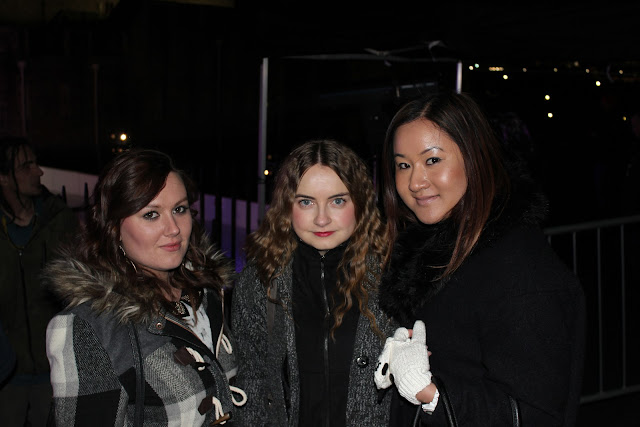 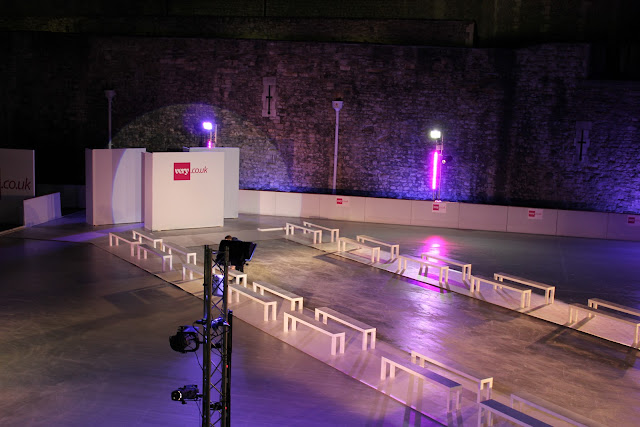 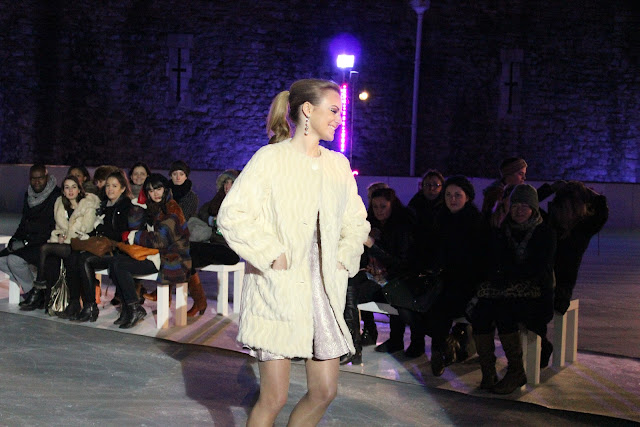 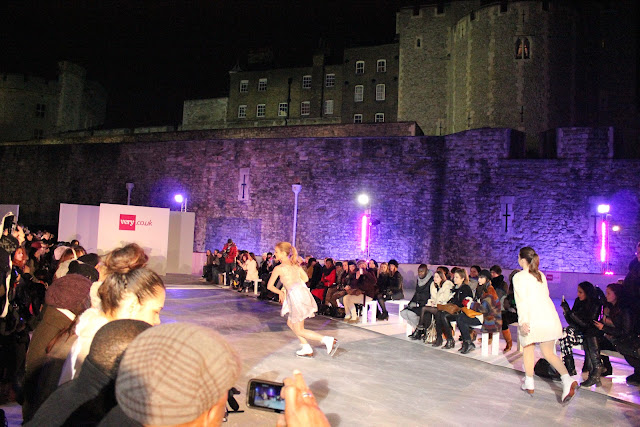 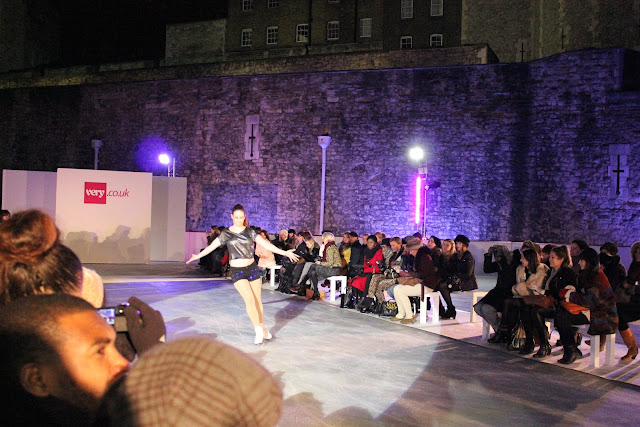 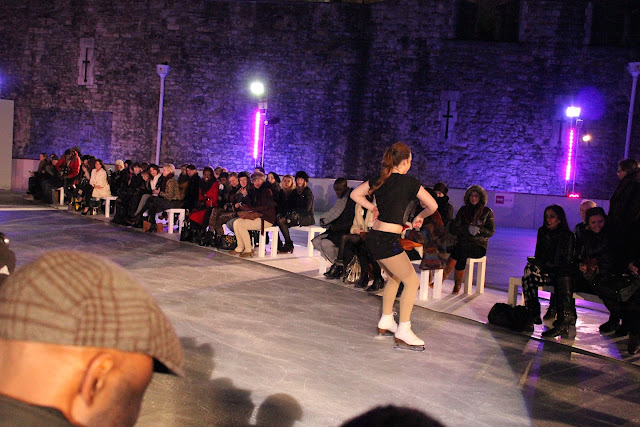 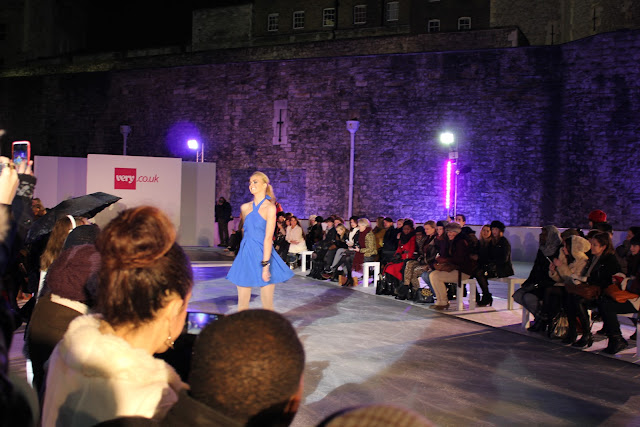 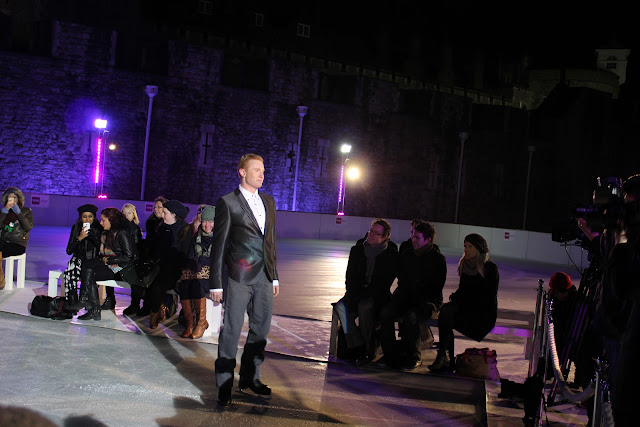 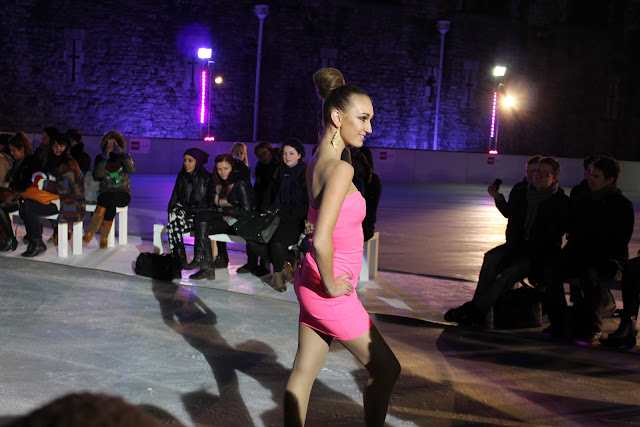 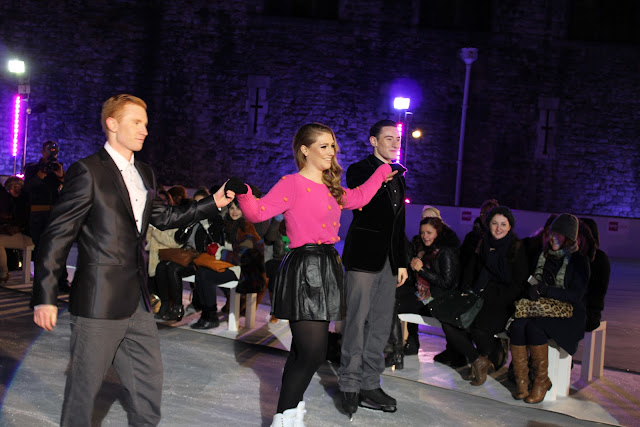 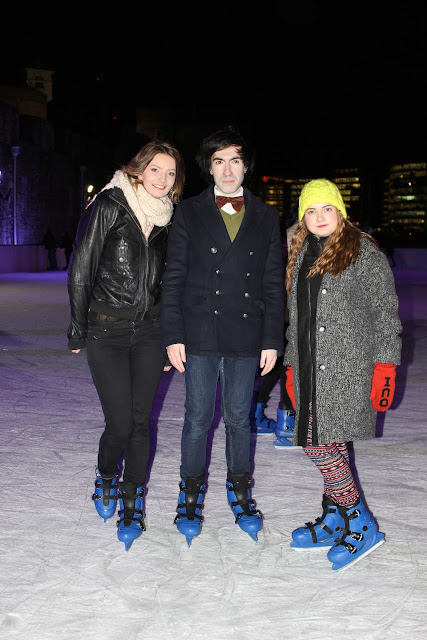 All the models were professional skaters and one male model even did a backflip, but he didn’t land so well, the poor thing.  The show was extremely enjoyable, filled with shiny sequinned apparels and lots of glamour, it definitely got me in a christmassy mood. After the show, we were allowed to ice skate courtesy of the event and there was me thinking that I’ll be fine on the ice as I use to be able to skate quite well. How wrong was I? I spent two whole laps attached to the side! Epic fail it was. Despite that, I had a really good time and was lucky enough to be gifted a bag full of winter warmers which included woolly socks, gloves, hat and some ear muffs.

Thank you to Very.co.uk for having me at the event and to Lydia who was ever so friendly and welcoming.