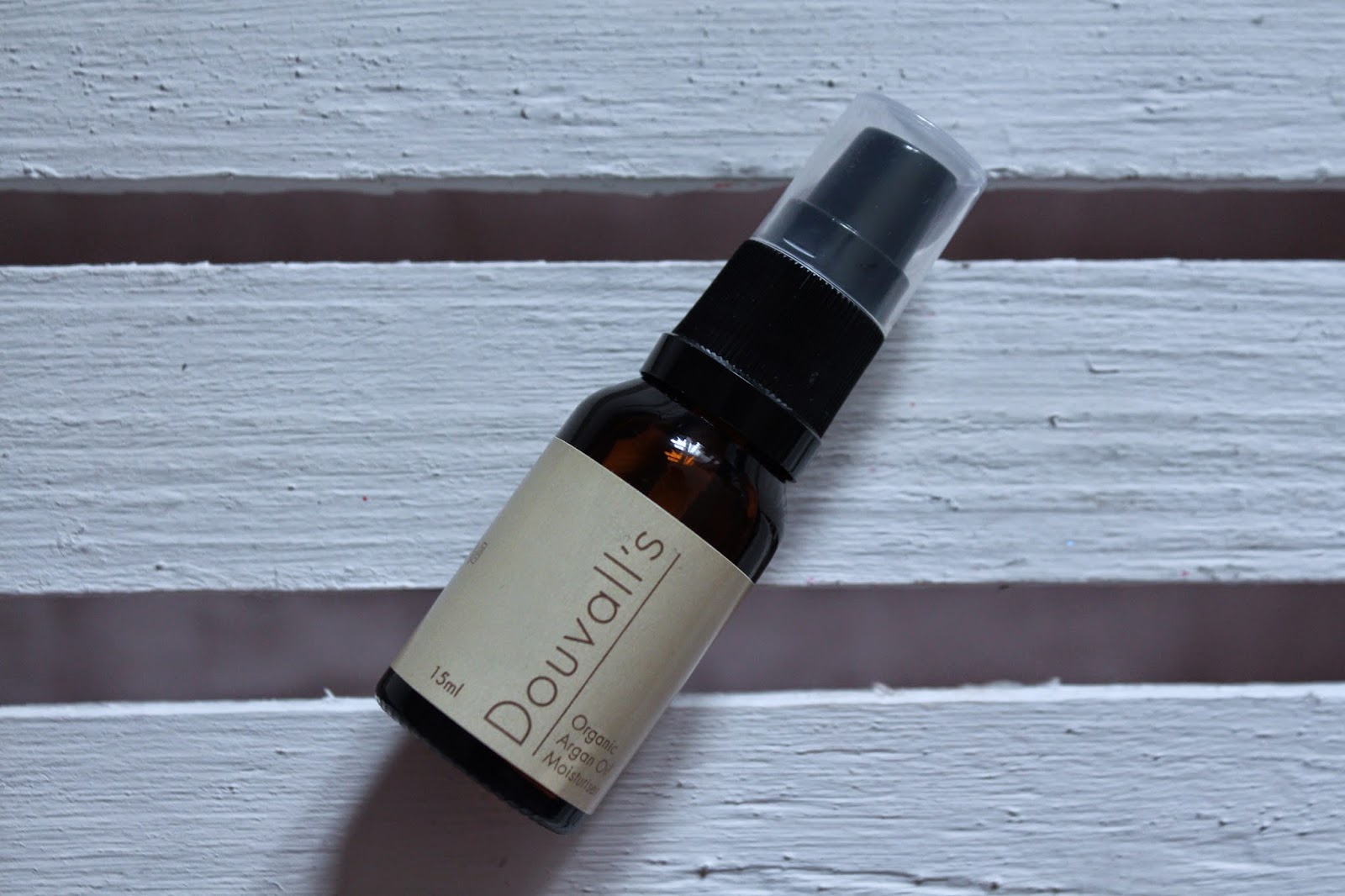 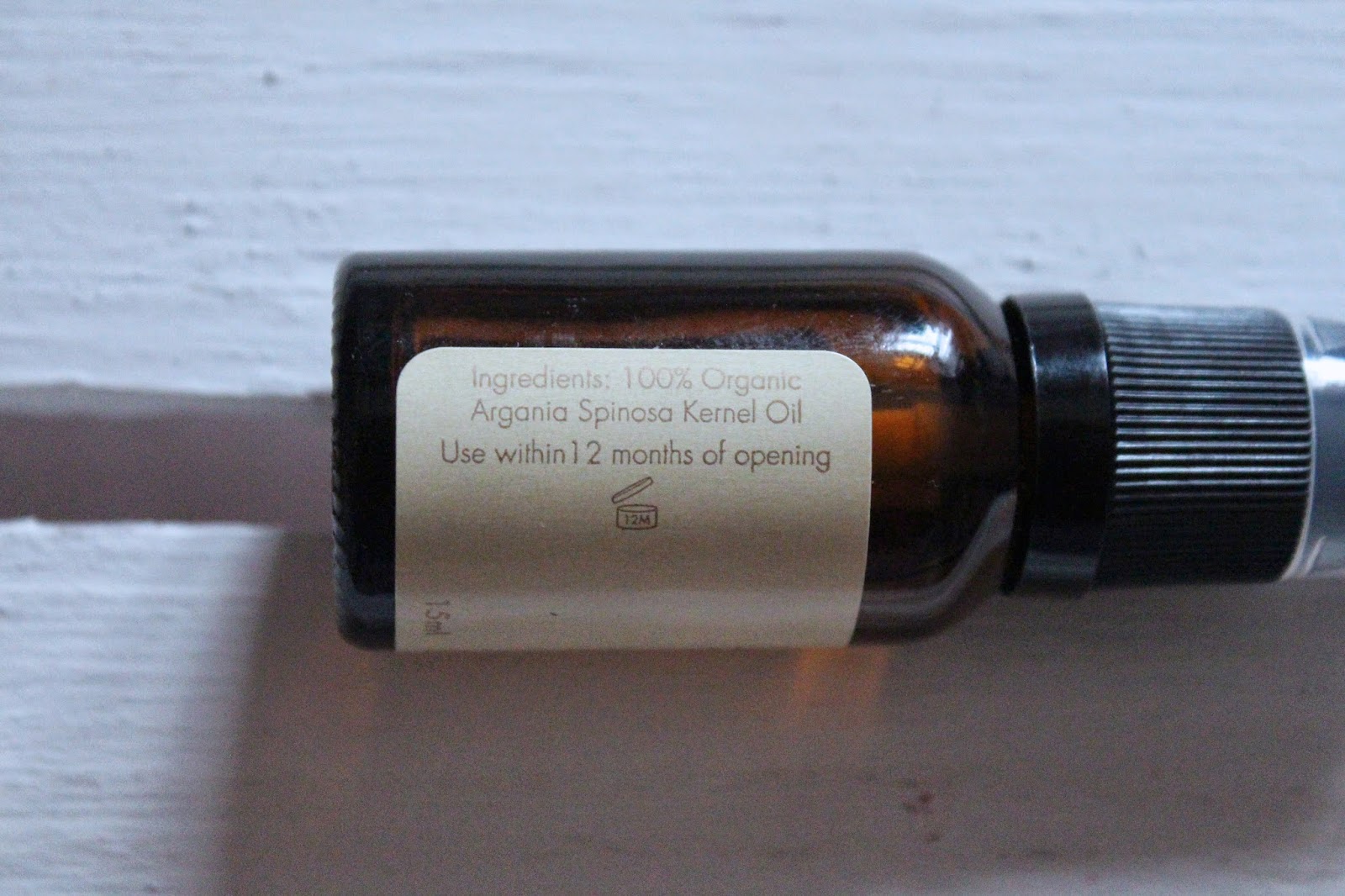 Douvall‘s, a brand I came across at the recent Urban Retreat event was founded by the lovely Alicia Douvall. Throughout her career as a model and actress, she got to travel widely and heard of a “wonder oil” originating in Morocco which has wonderful regenerating powers. She then went on to discover that it was something called Argan Oil. Swearing by the fantastic effects it has on the skin, she decided to branch out and give consumers something that they were missing, the most natural form of the oil itself.

Douvall’s Argan Oils is sourced near the coast in the southern part of Morocco, where a hard and lengthy process takes place just to extract the oil from the kernels. By supporting organic farmers and women co-operatives, they ensure that all workers receive fair pay and good workings conditions. In addition to their commitment in helping the community, they are also committed to the environment by using recyclable glass bottles for their products.

So far, I have only tried out the Argan Oil Moisturiser on my face, but this can actually be used on the body, hair and nails. Because of it’s form, I tend to only use it at night as my skin gets too oily during the day. It’s got a nice texture, not too thick and not to thin, applies very smoothly and has a slight nutty scent to it. Waking up to soft and plump skin every morning has been an absolute dream so I would highly recommend trying out Argan Oil at it’s purest, by choosing Douvall‘s, you won’t be disappointed.