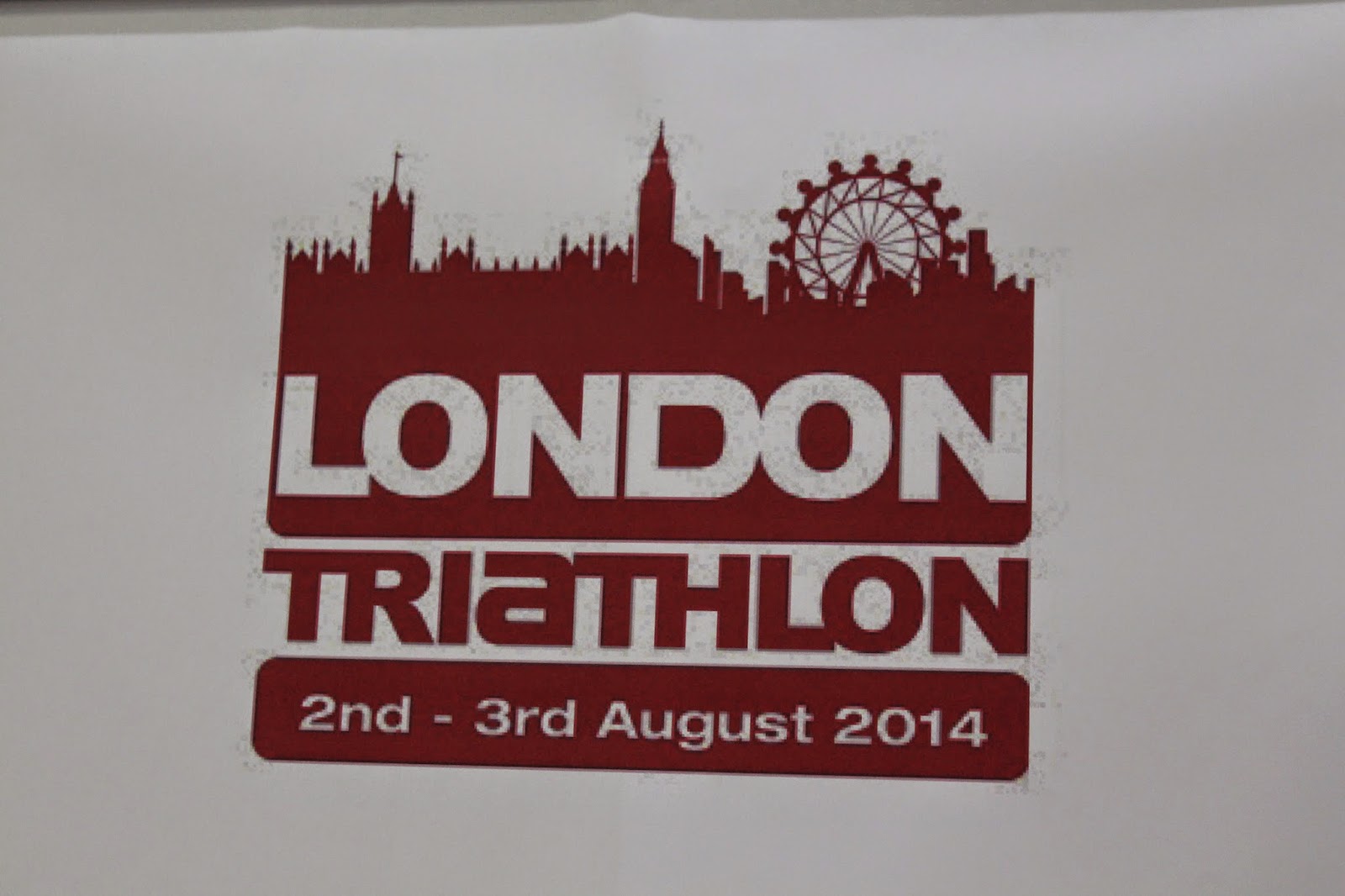 Yesterday, my precious other half took on his most challenging sporting event to date, The London Triathlon. The event takes place at the London Docklands and welcomes over 13,000 triathletes each year of all ages with the ability to swim, cycle and run. There were three options to choose from, the SuperSprint, the Sprint and the Olympic Distance, Dan opted for the Olympic Distance which consists of a 1.5km swim, 40km cycle and 10k run, definitely not for the faint hearted in my opinion. #gohardorgohome

He was given a start time of 3:20pm, but had to be there an hour and a half early, so at around 1pm, we headed off to the venue. We got there in good time and had a little venture round before he was due to start.

Here he is looking dapper in his (sort of) wetsuit and then off he went….. 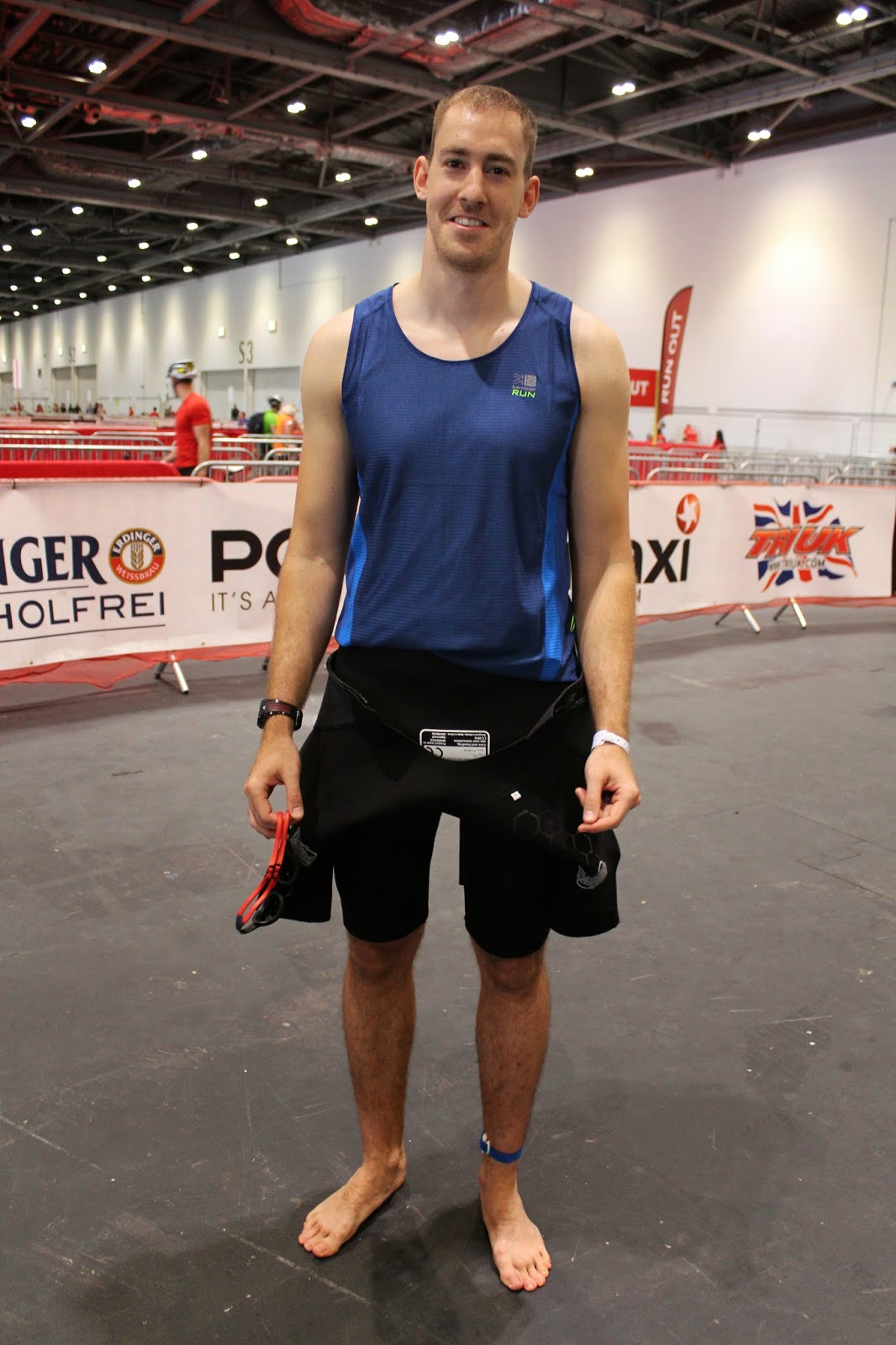 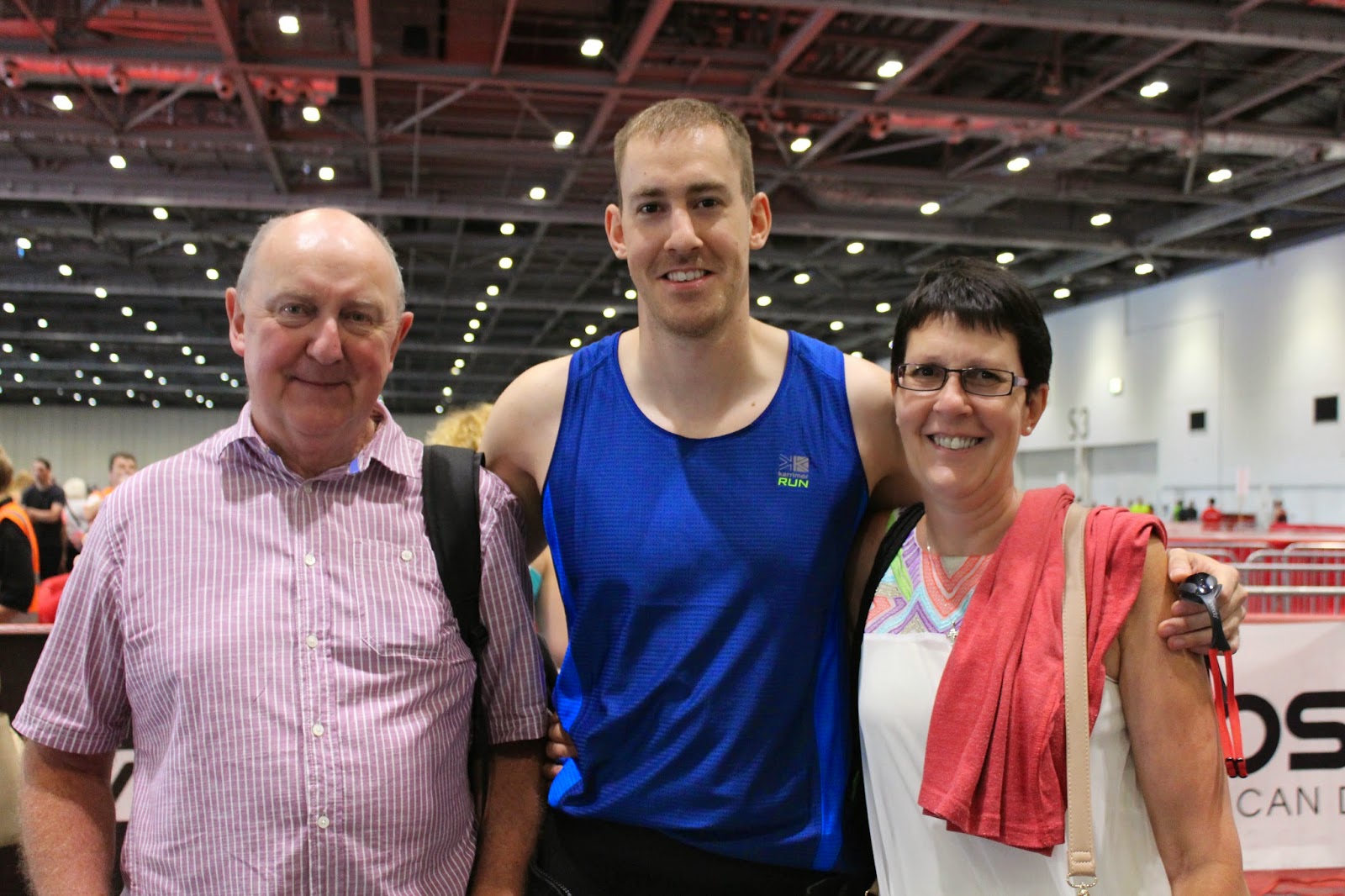 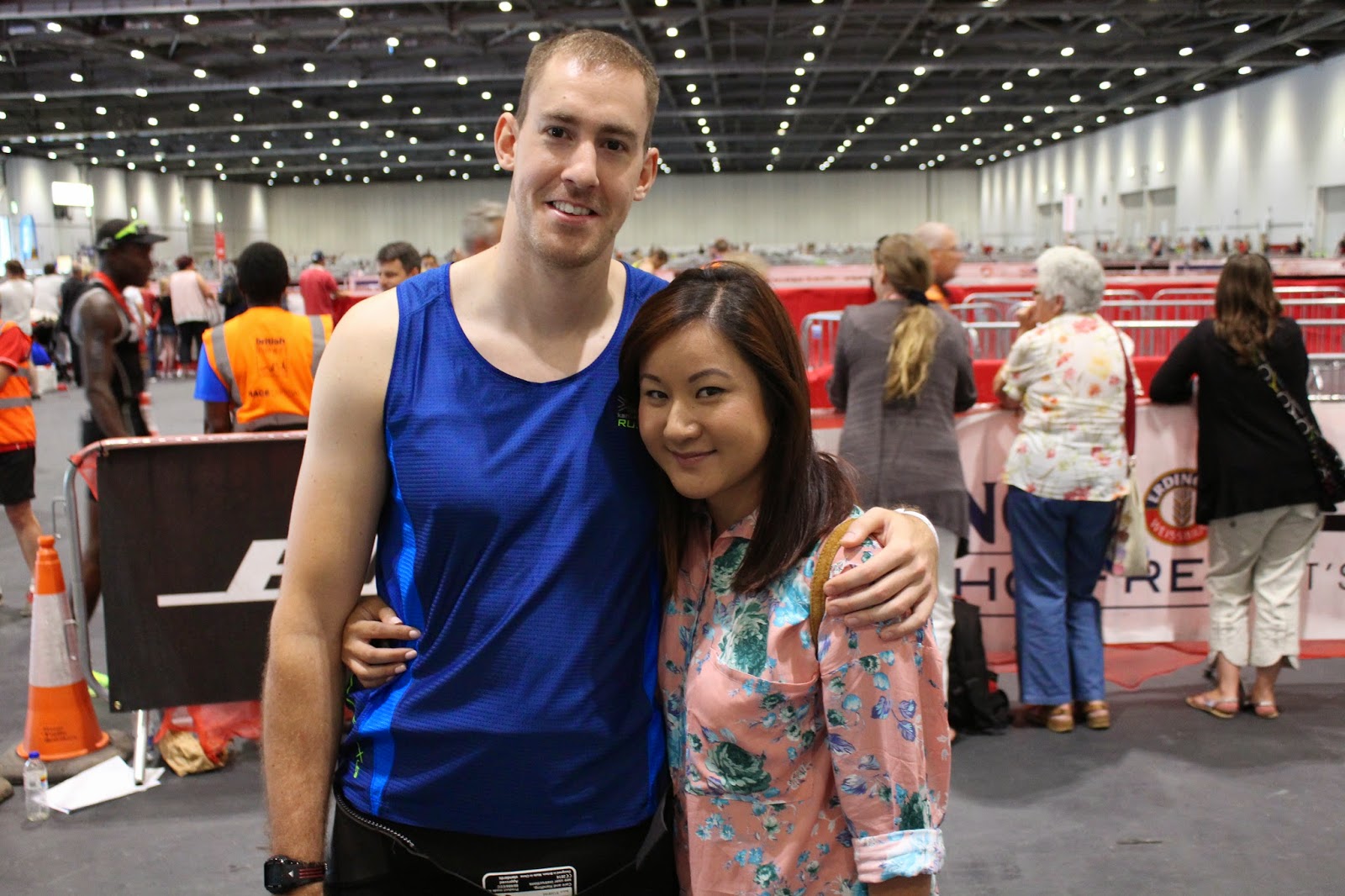 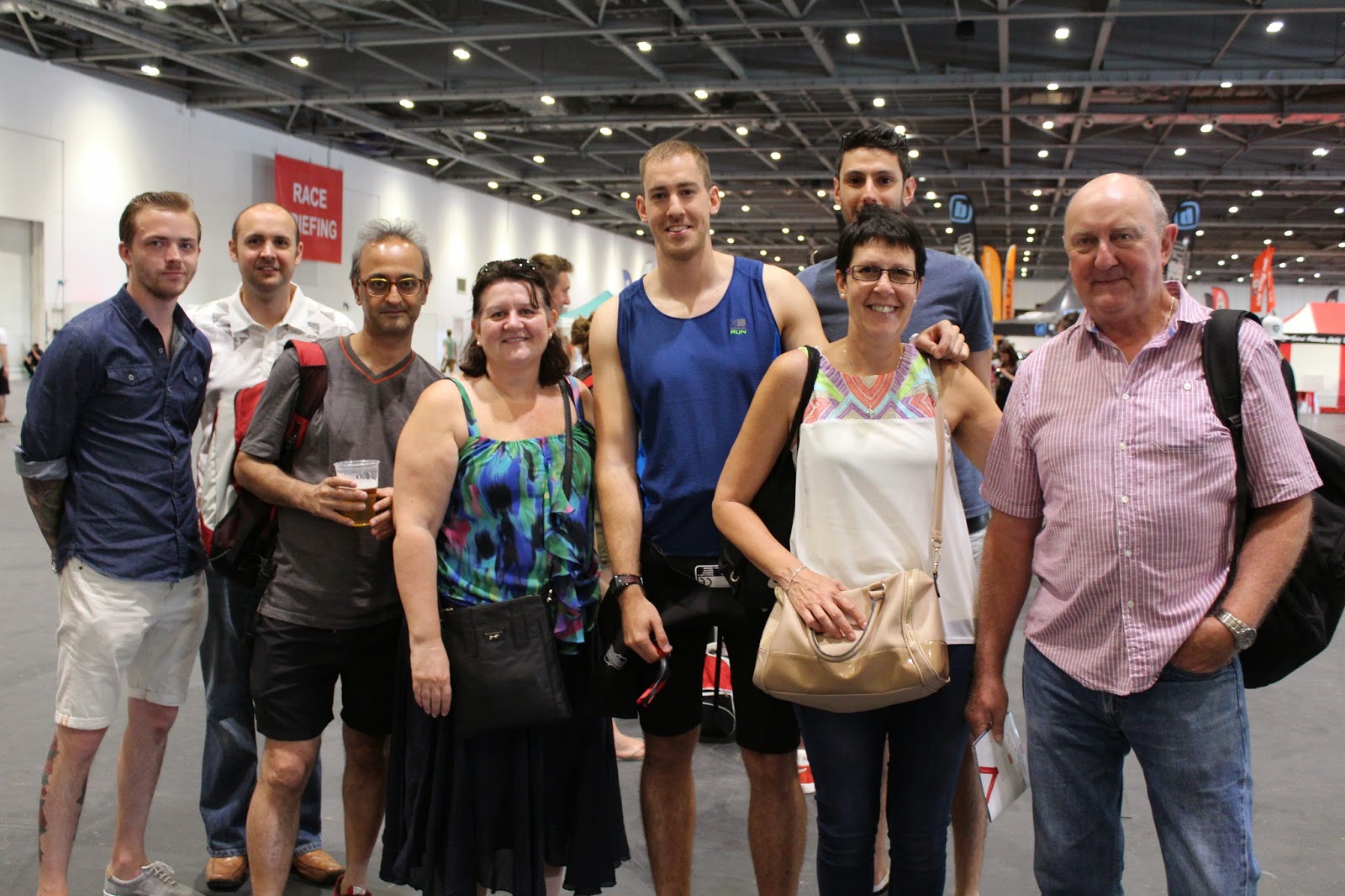 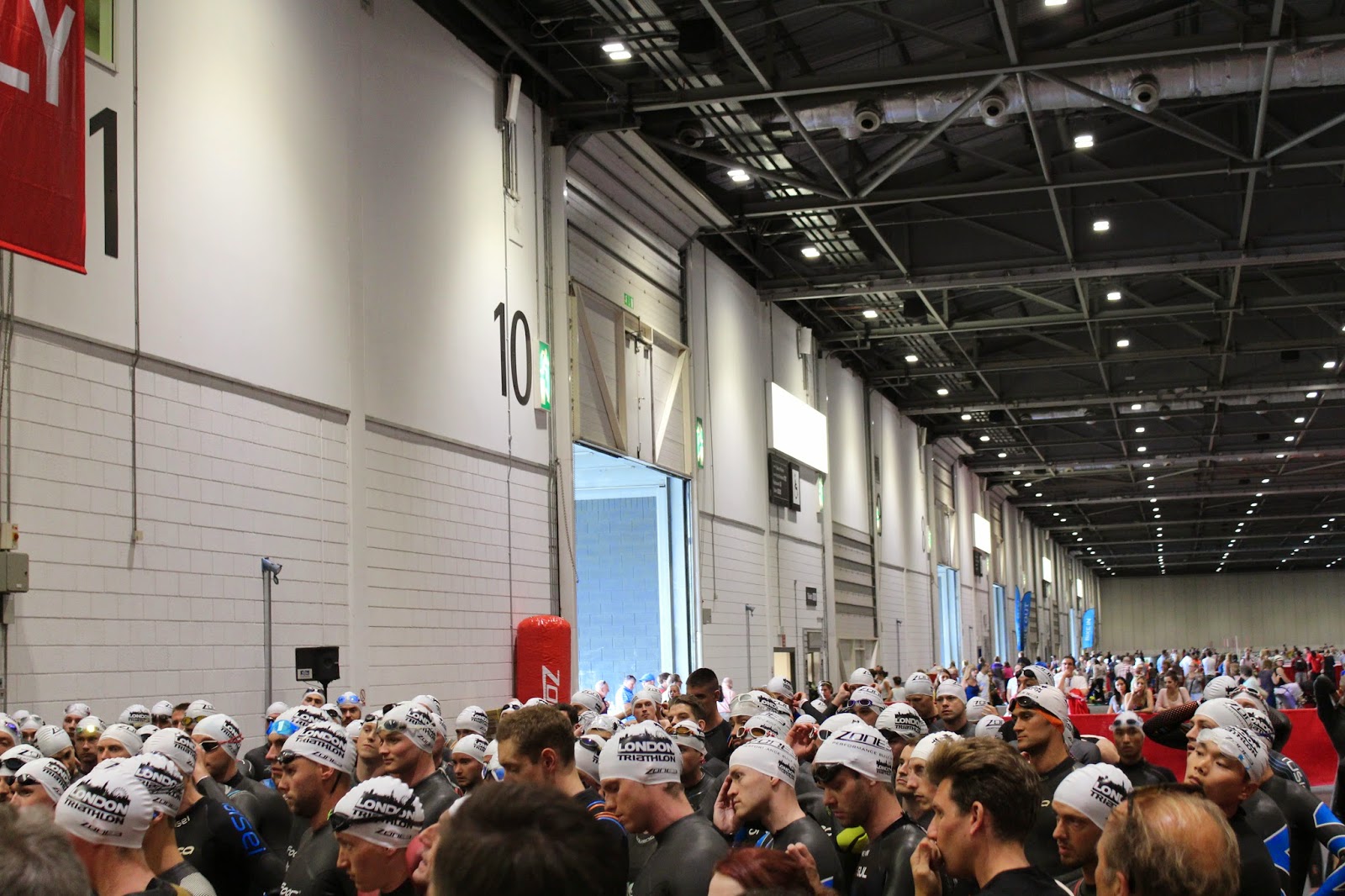 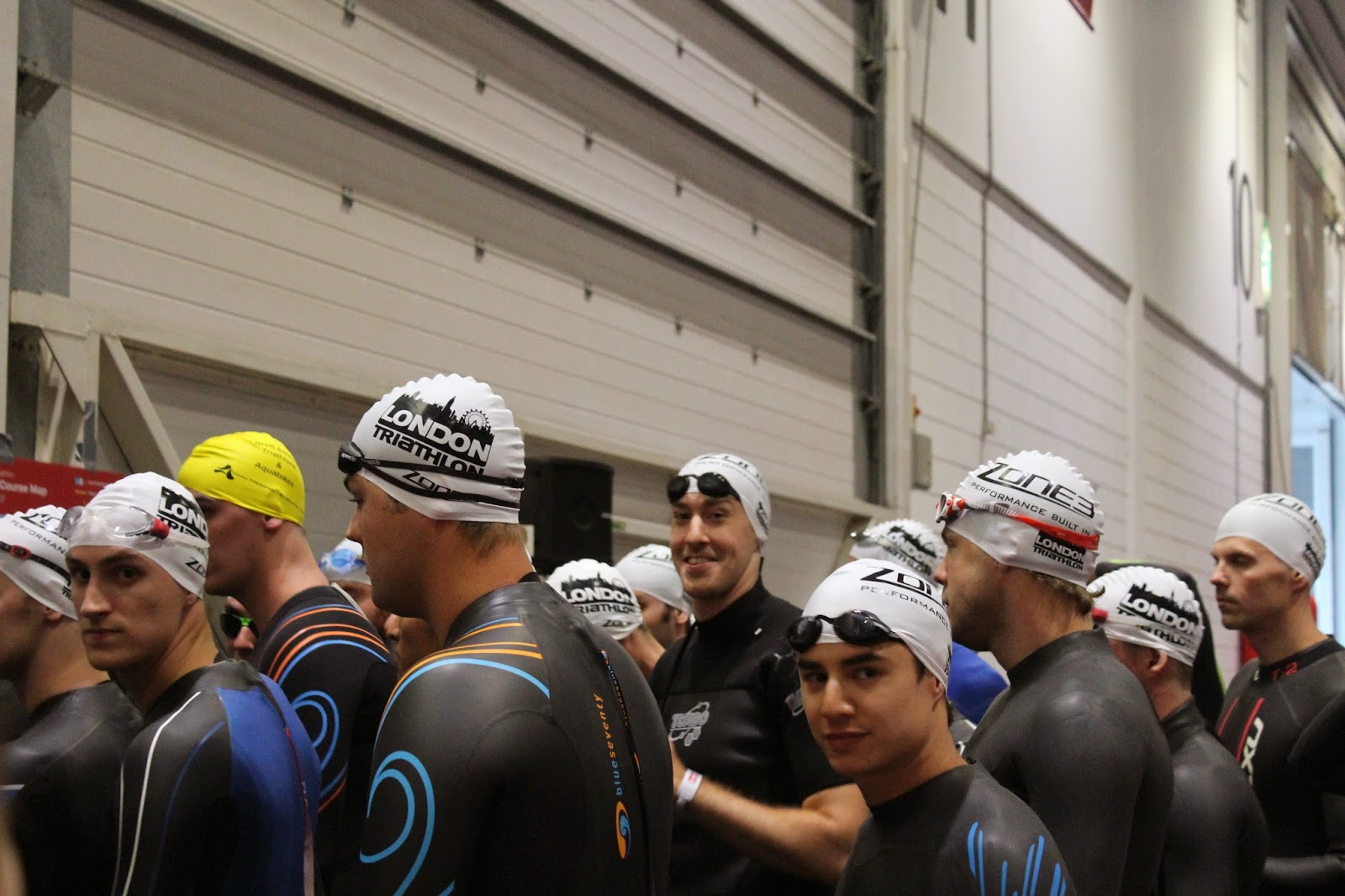 So first up was swimming, he had always said the swim was going to be the hardest. I didn’t actually catch him in the water as everyone just looks the same at that particular point. 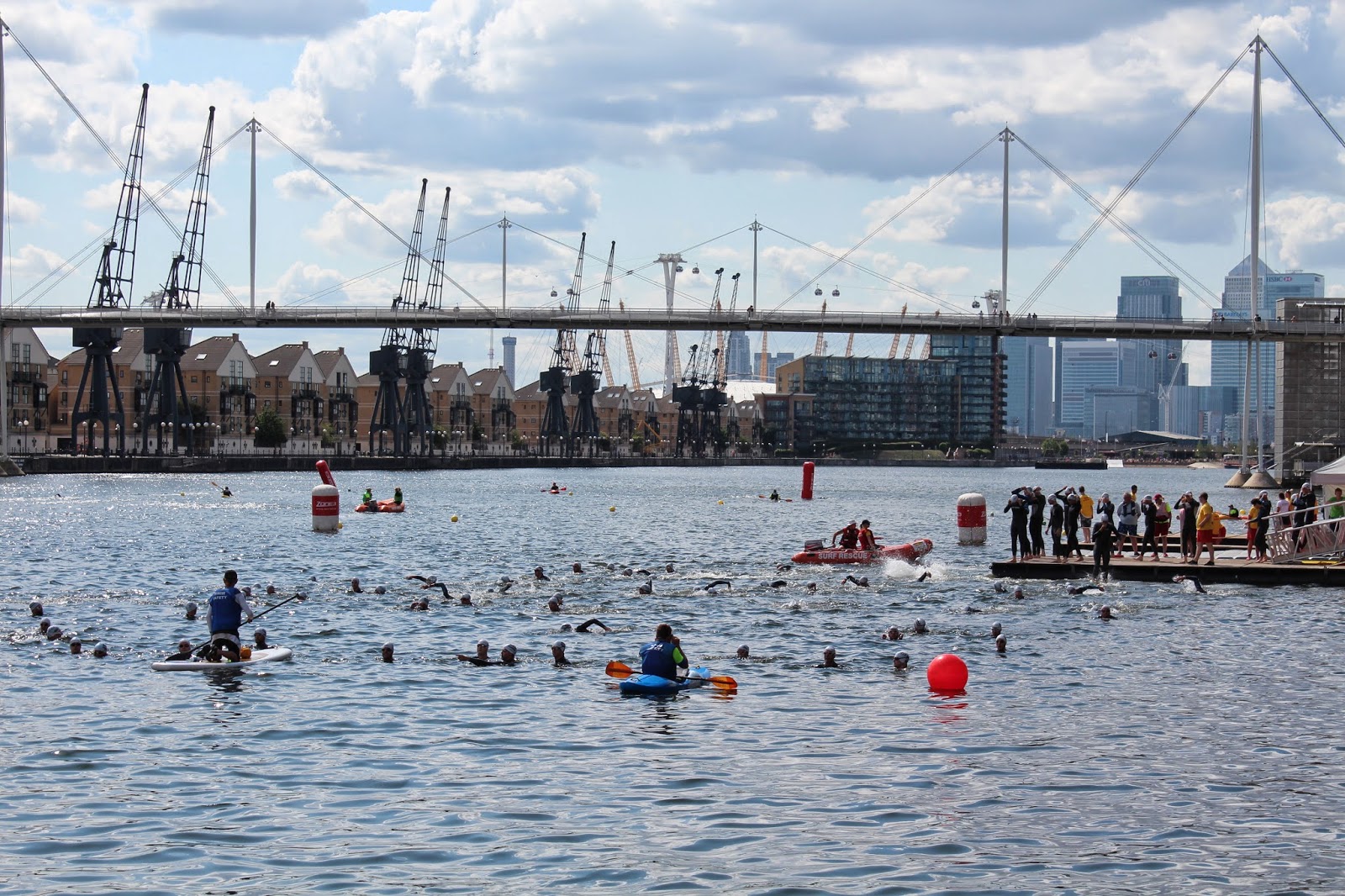 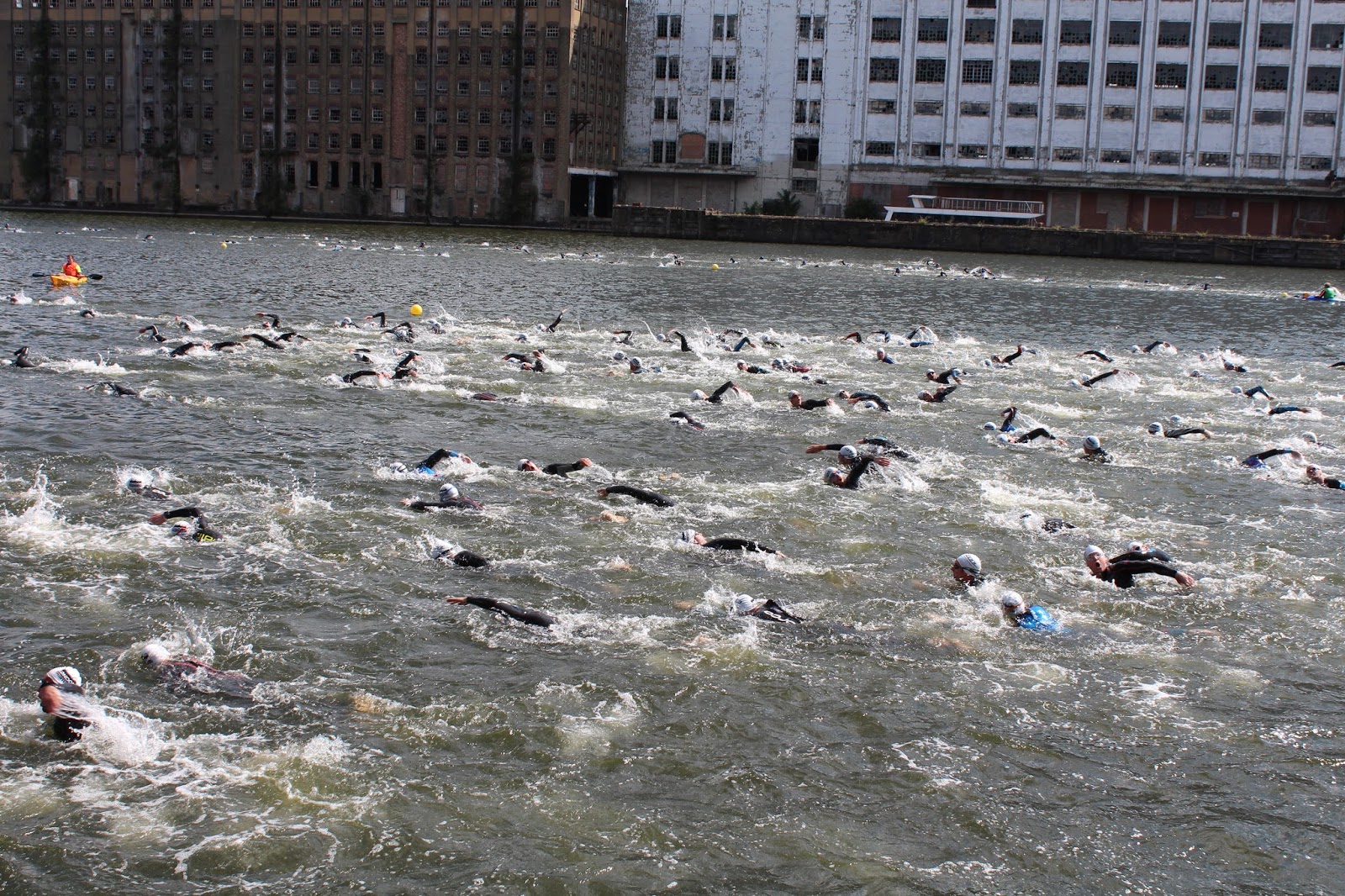 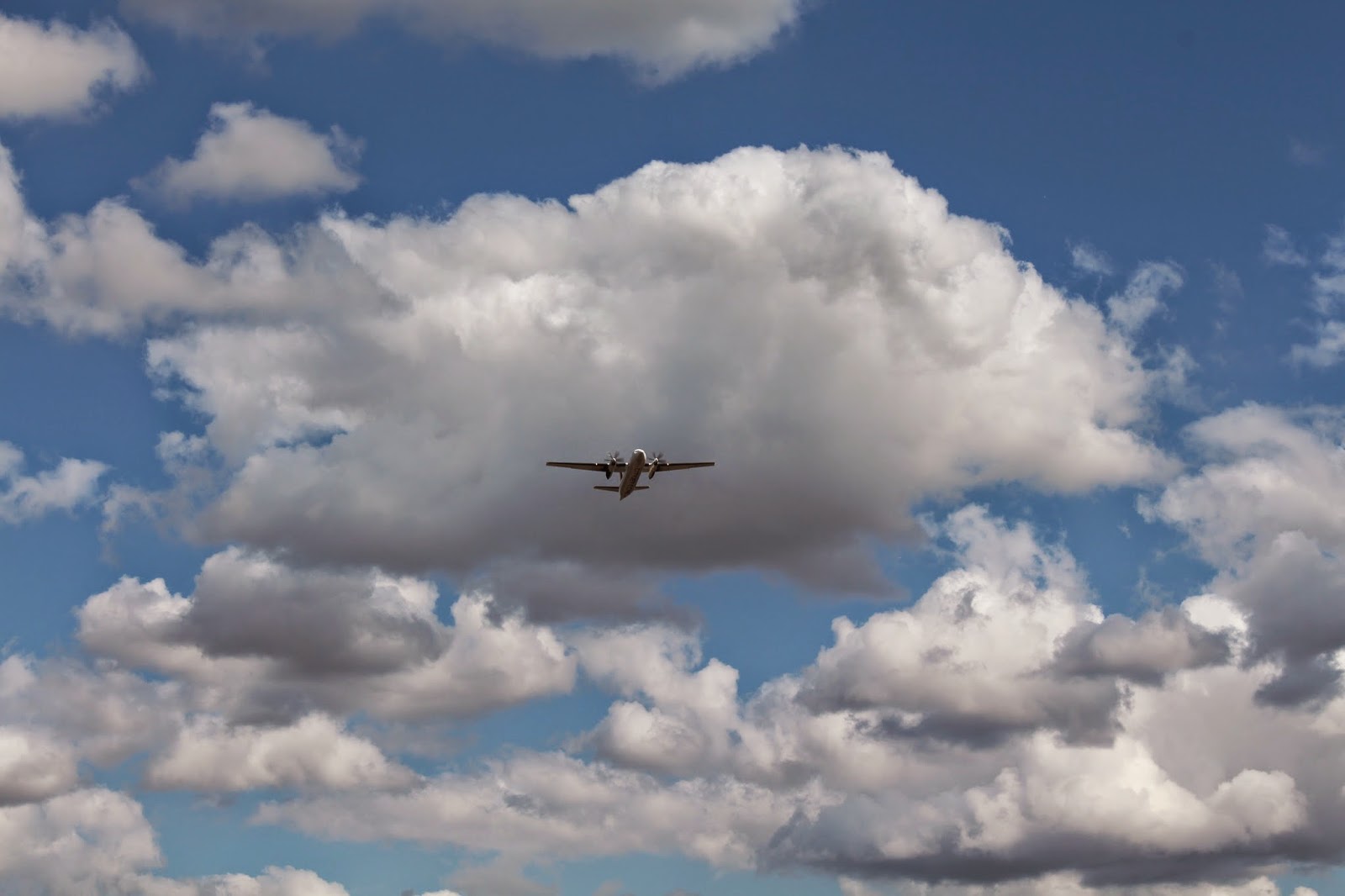 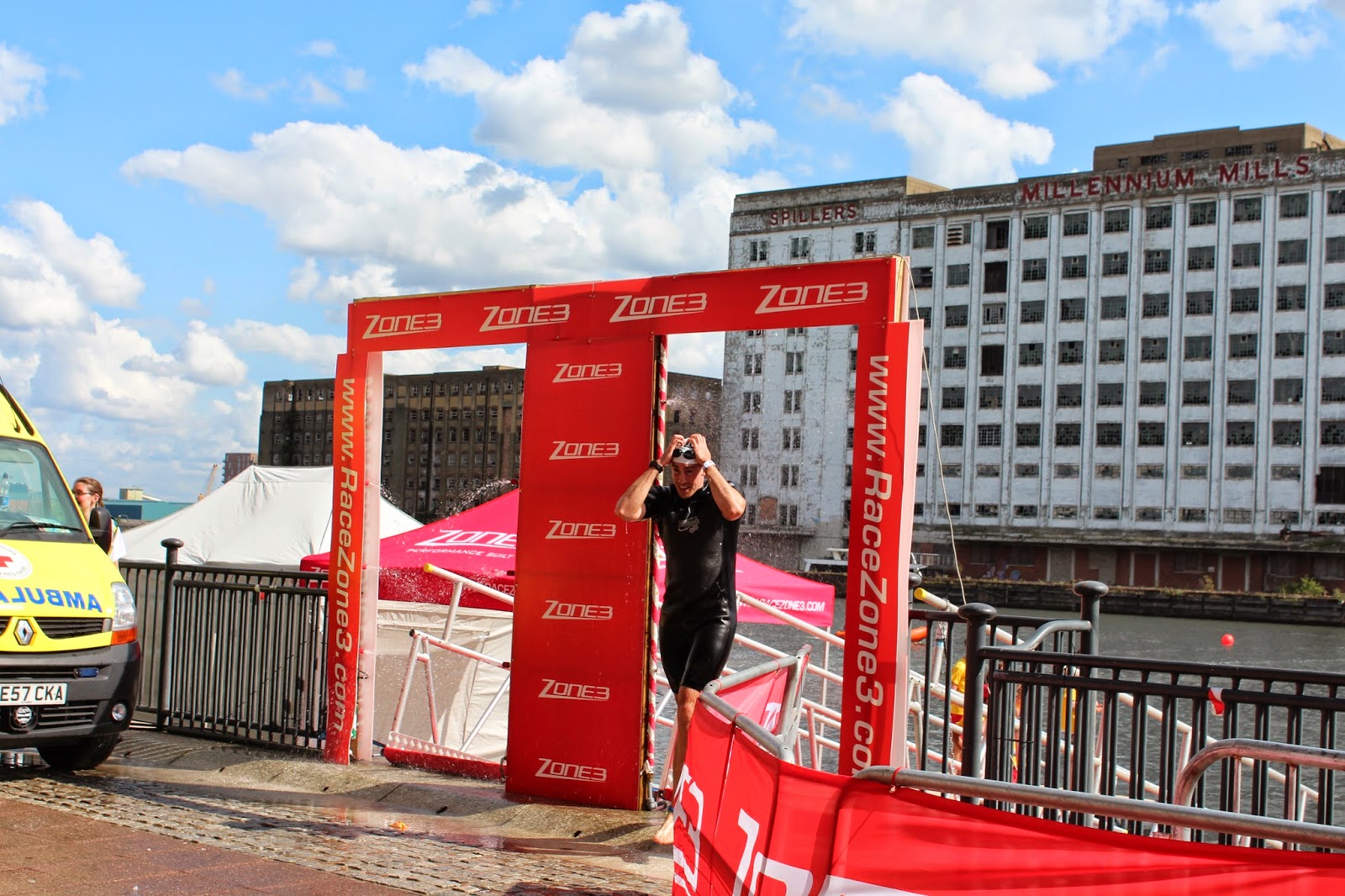 Next up was cycling, again I didn’t catch him, but knew that he would be fine because cycling is one of his strongest skills. 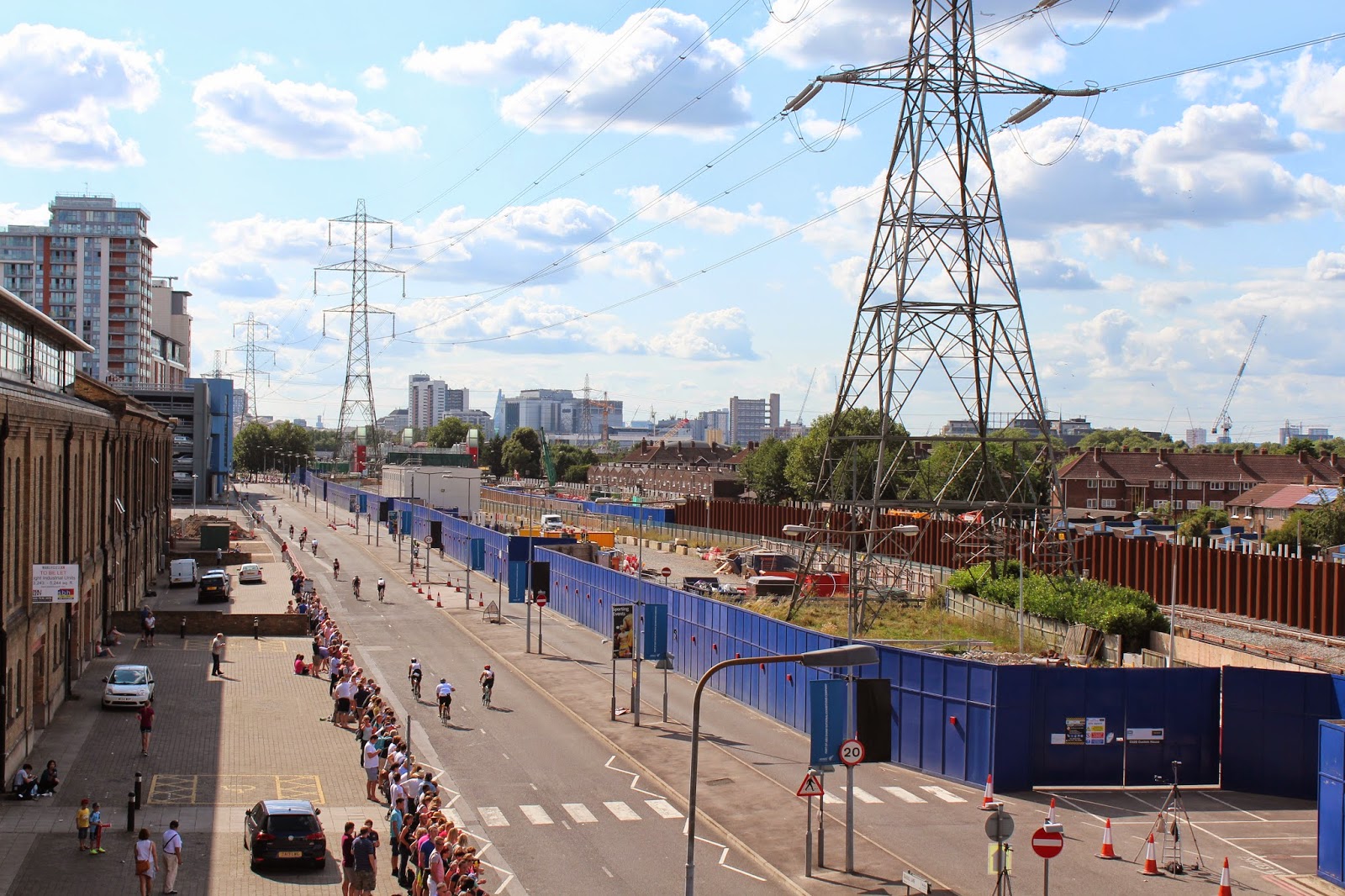 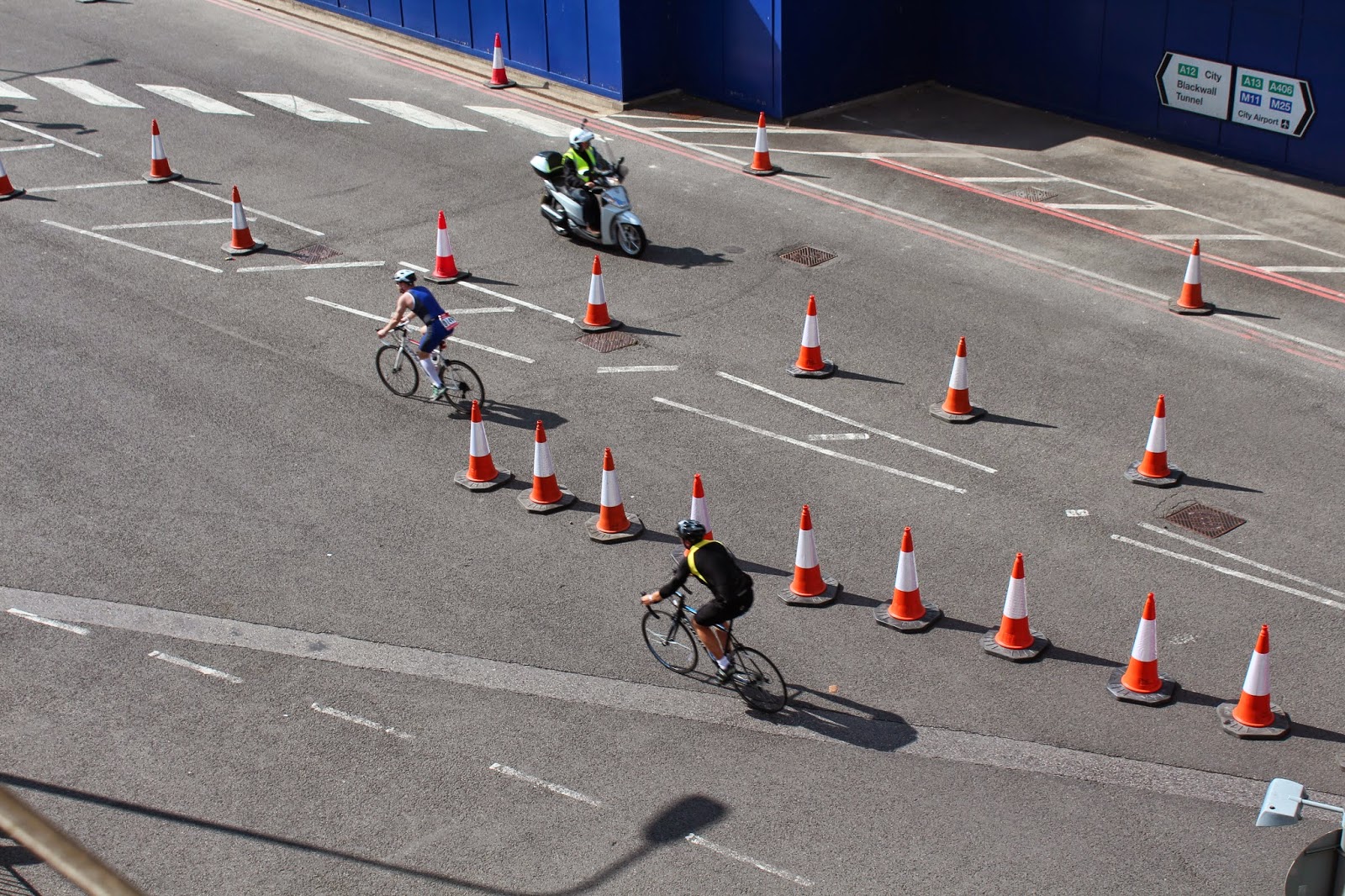 Lastly, it came to running and I always knew he was a keen runner, but he never really trained as much in it as the other two. Still he powered through and came through the finishing line with a huge expression of relief on his face. 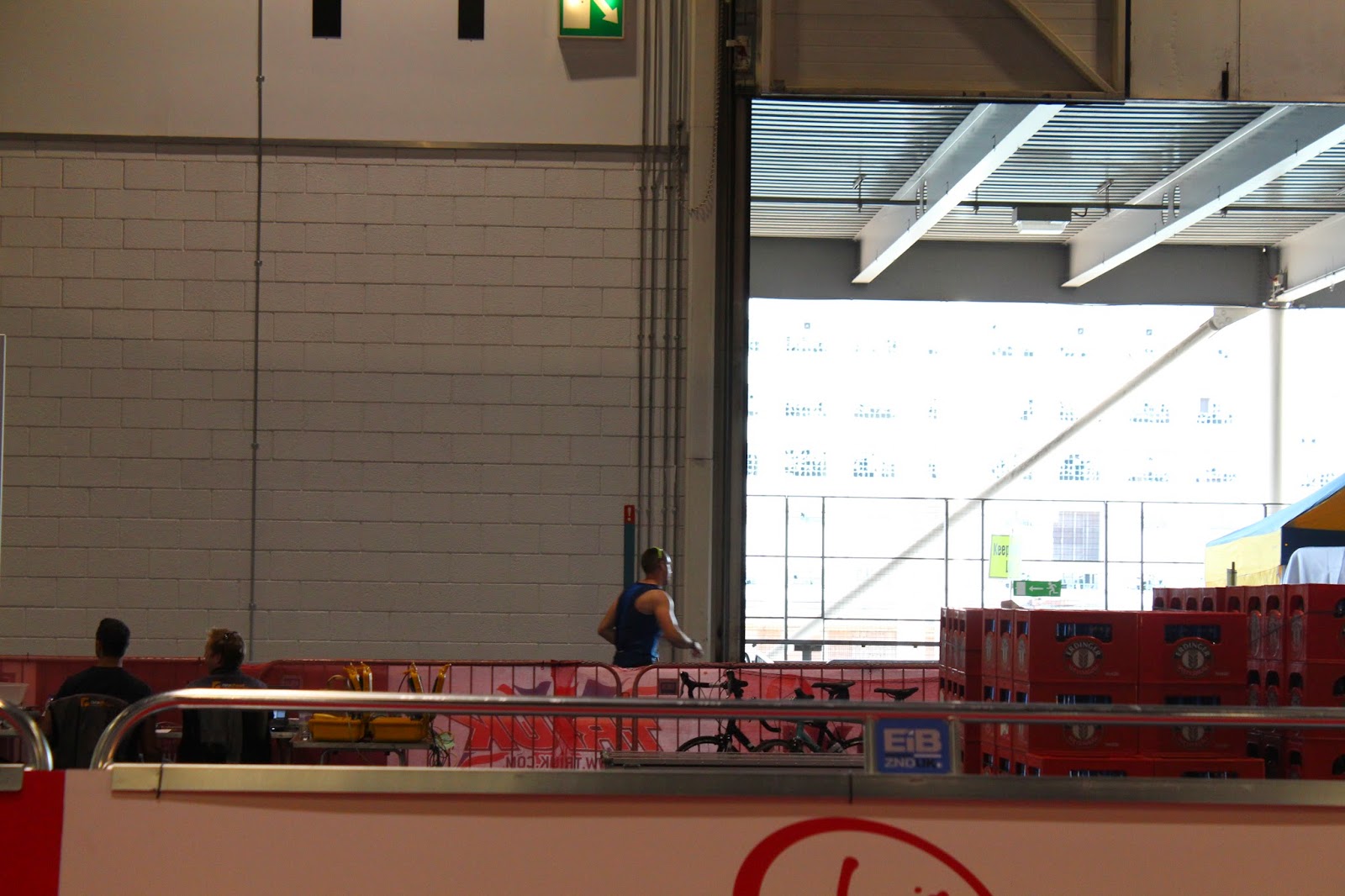 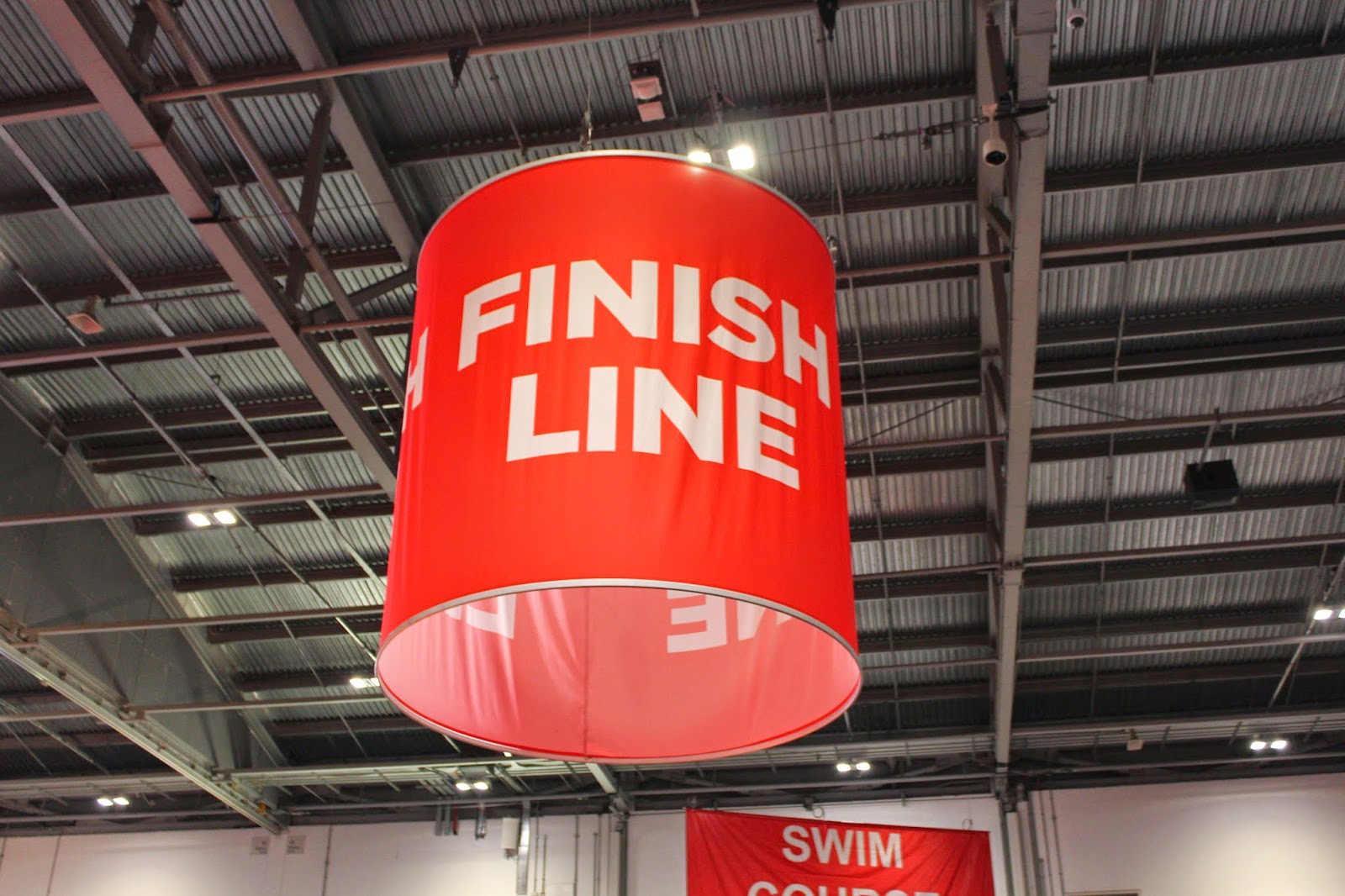 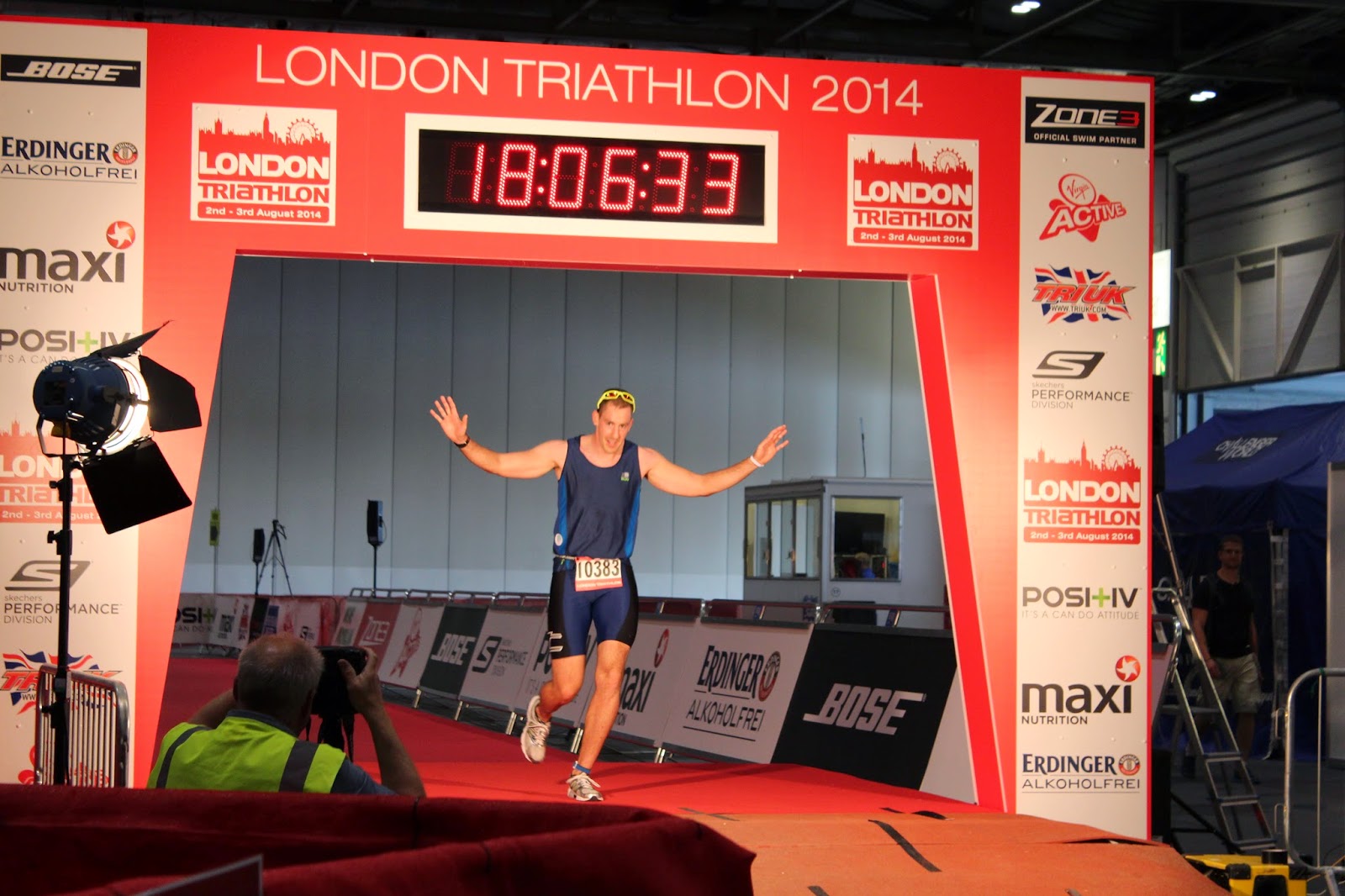 His complete total time was two hours and forty eight minutes which exceeded his target by ten minutes. Needless to say I was an extremely proud girlfriend that day.

Have you ever taken part in a triathlon or spectated at one?