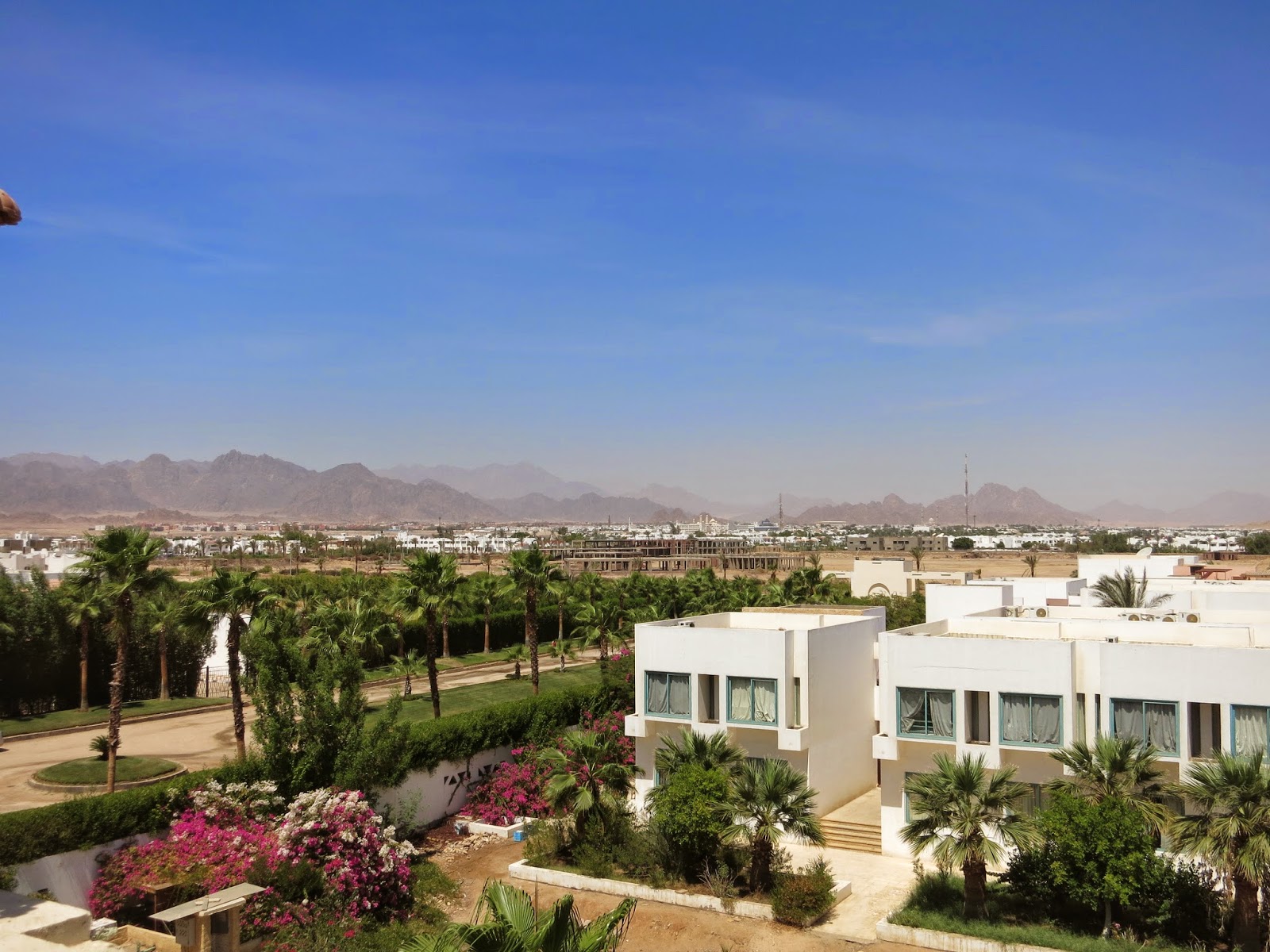 I arrived back in the UK, almost a week today and I am totally missing the sunshine in Egypt. There was gorgeous blue skies with no cloud in sight every single day and we couldn’t have ask for better weather. Sharm El Sheikh is famous for it’s holiday resorts, beautiful scenery and scorching hot sunshine, so it was a no brainer that we chose to visit this year. 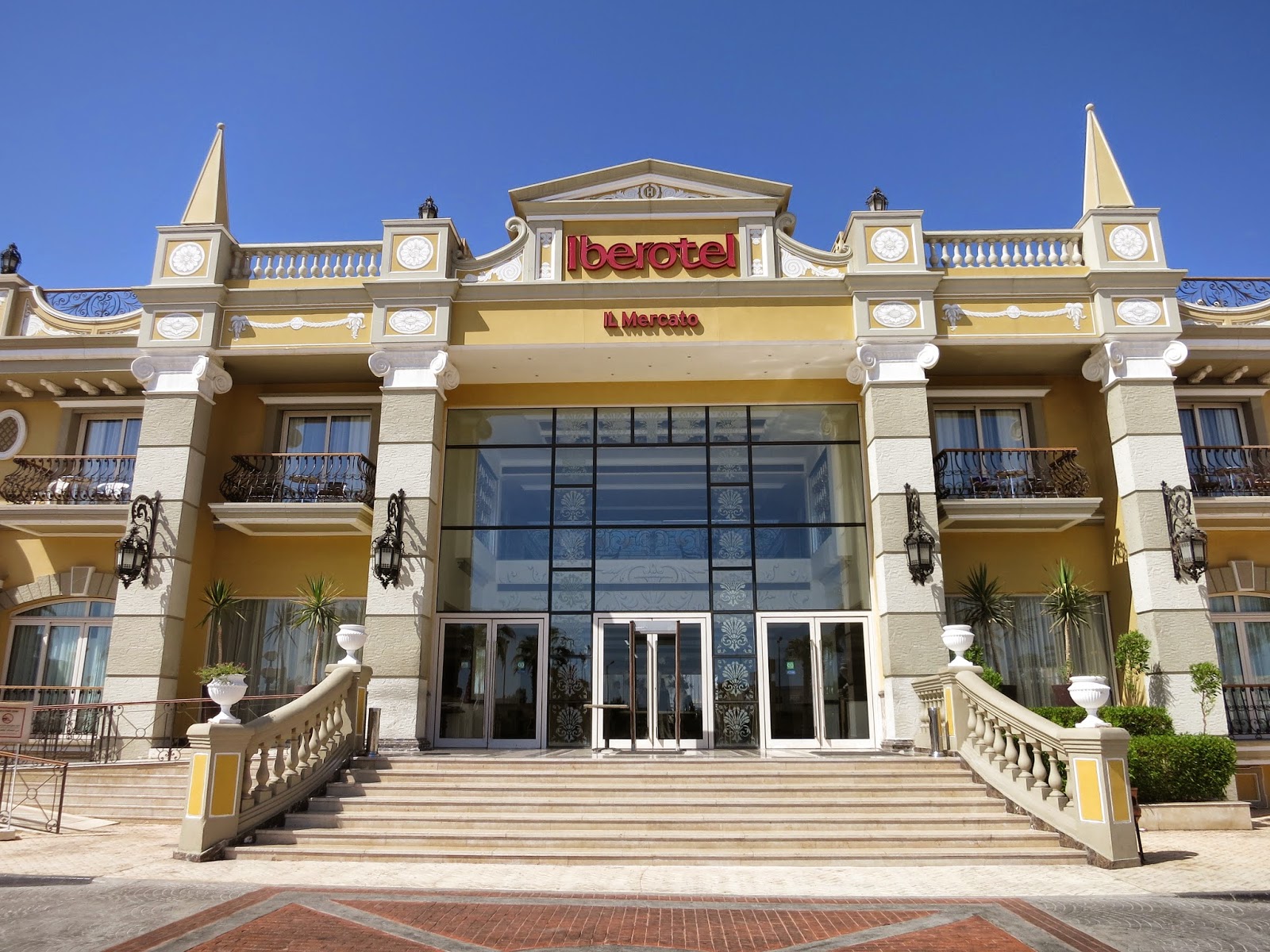 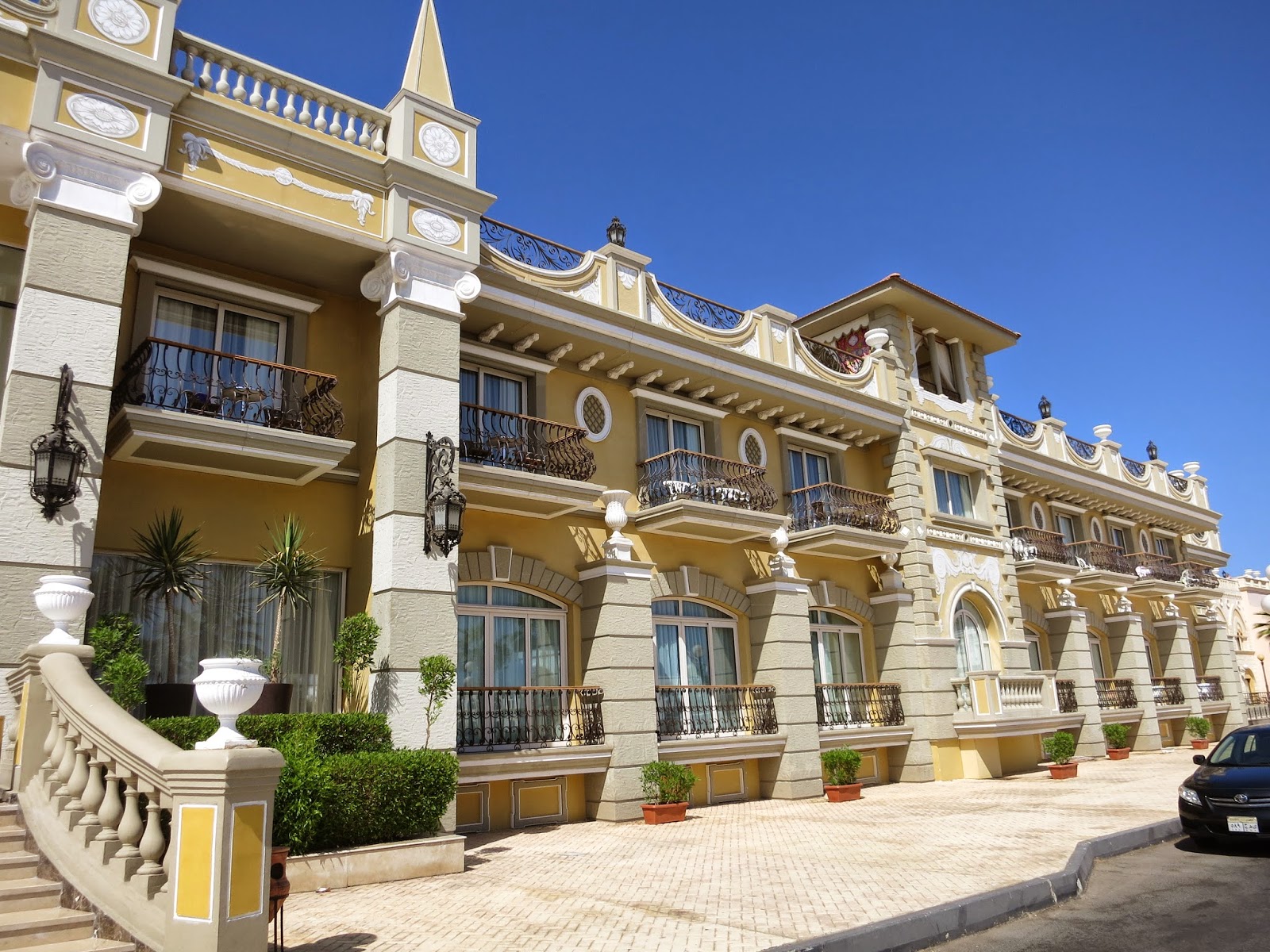 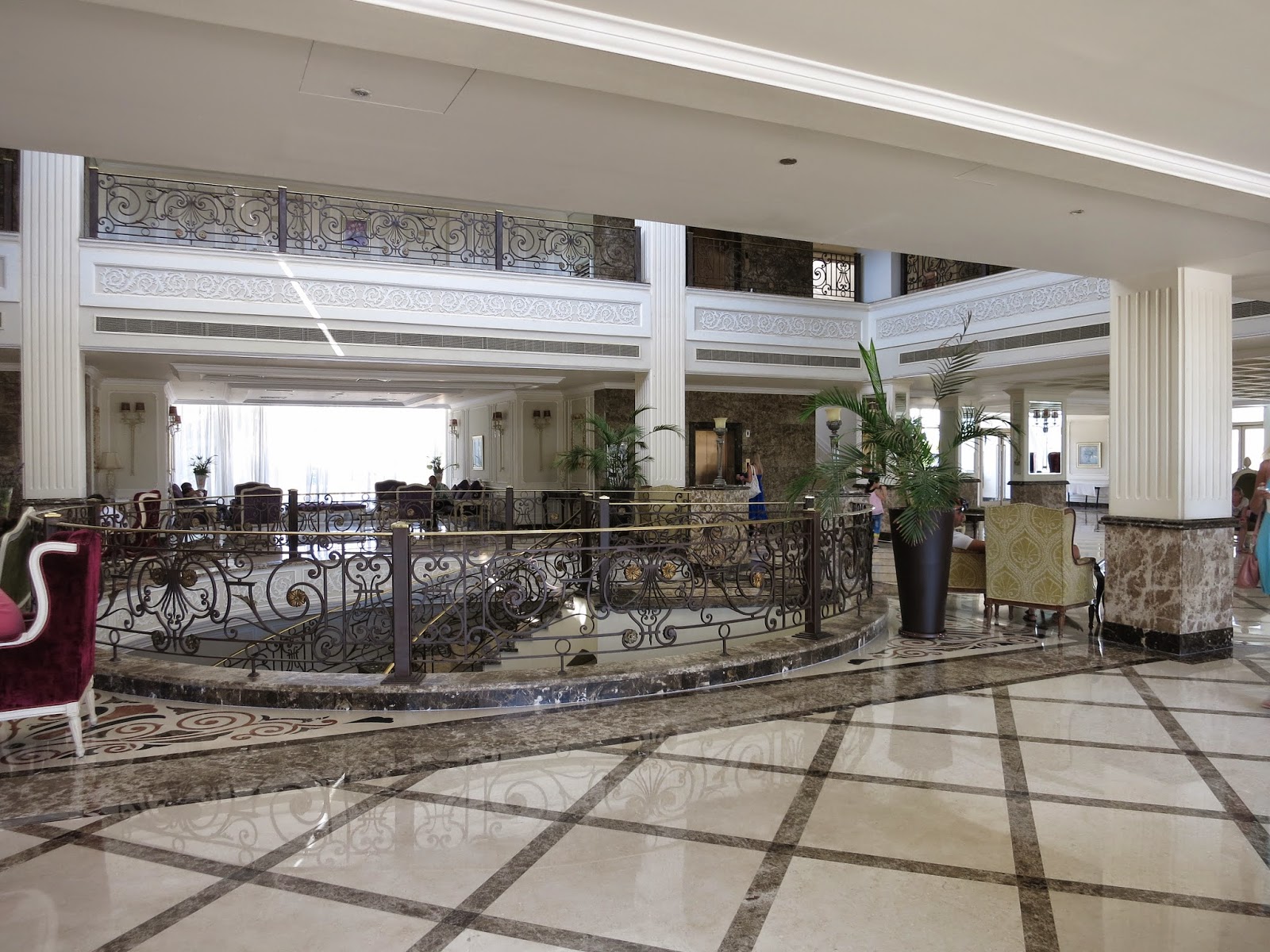 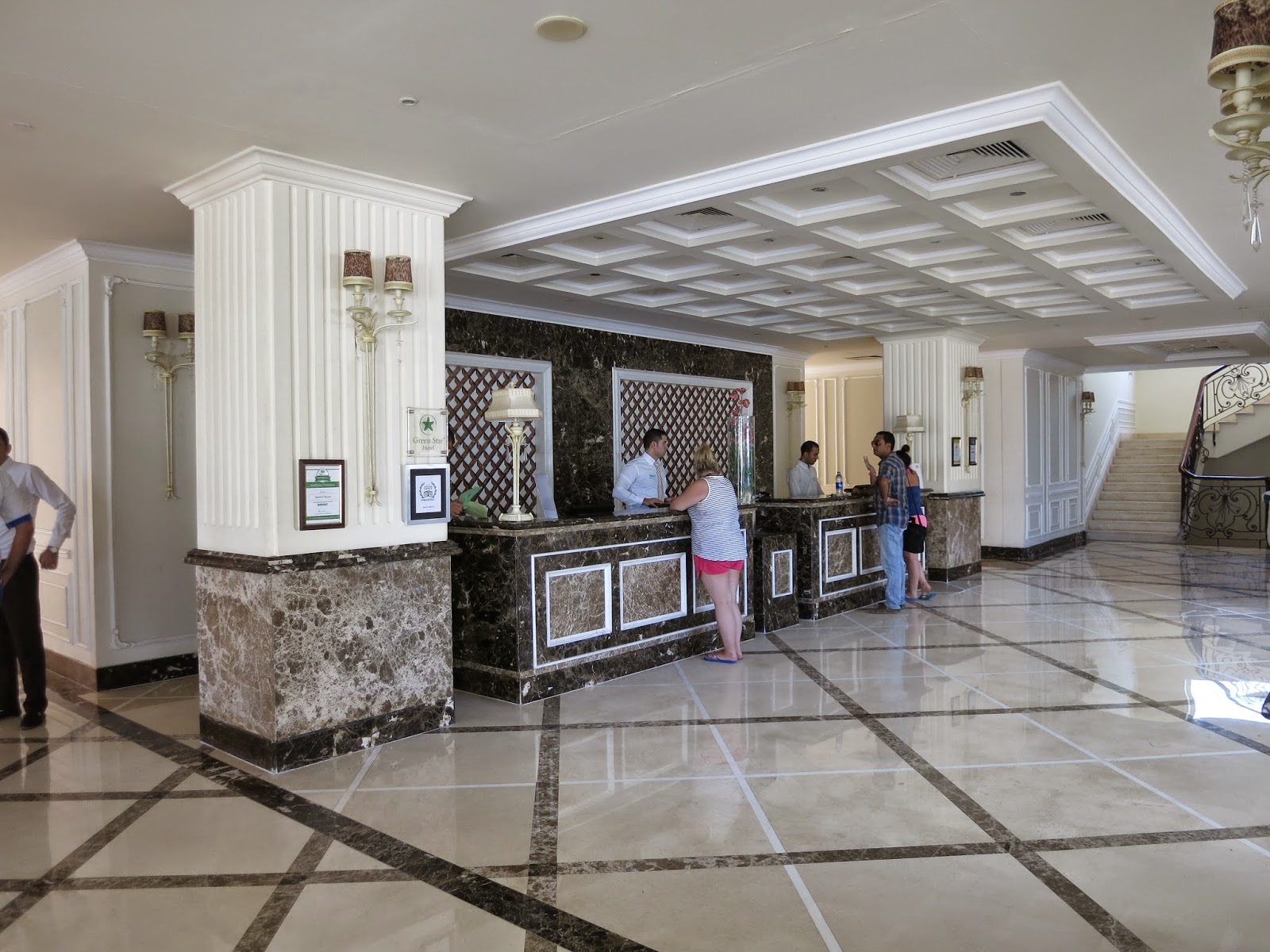 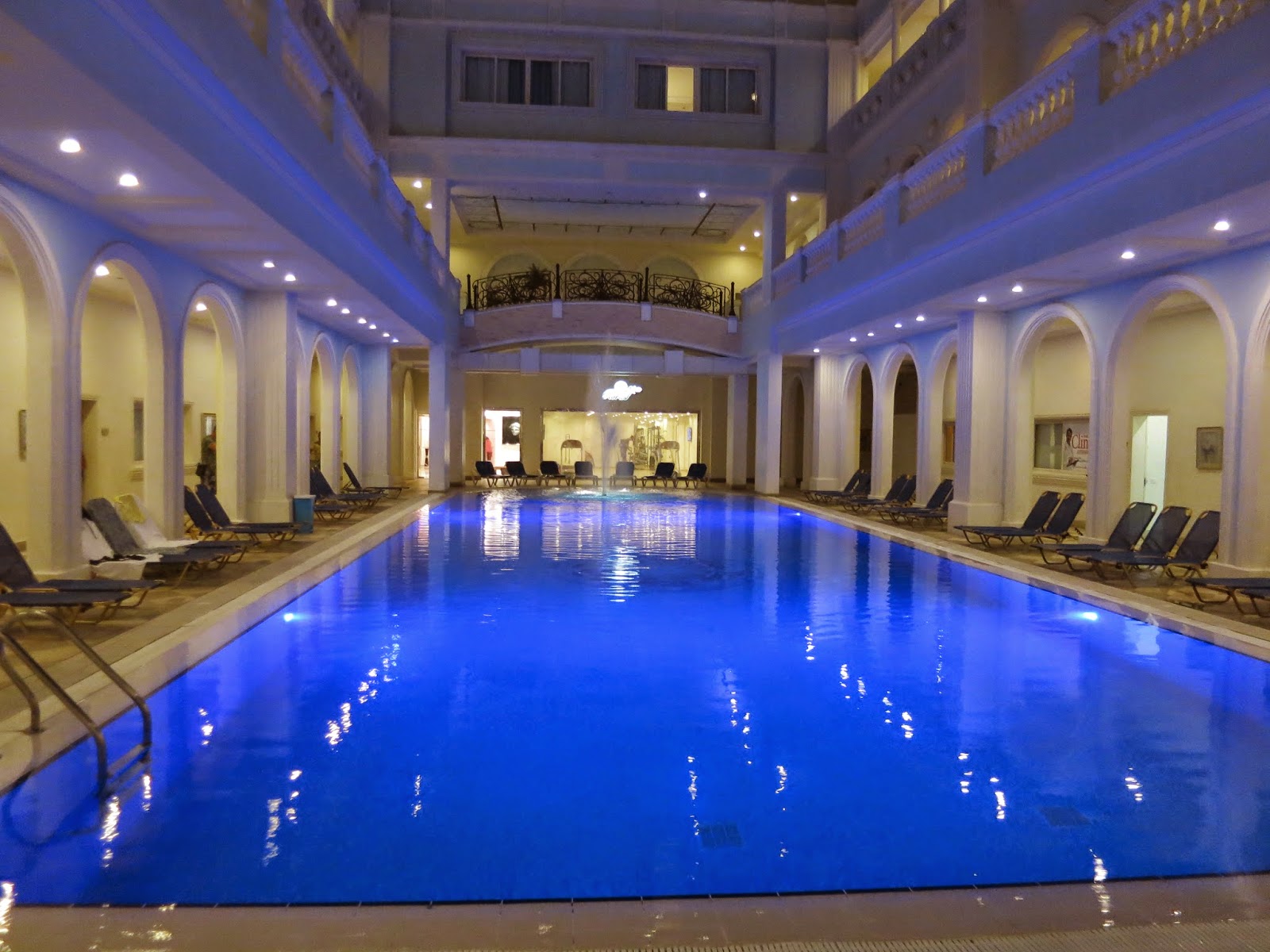 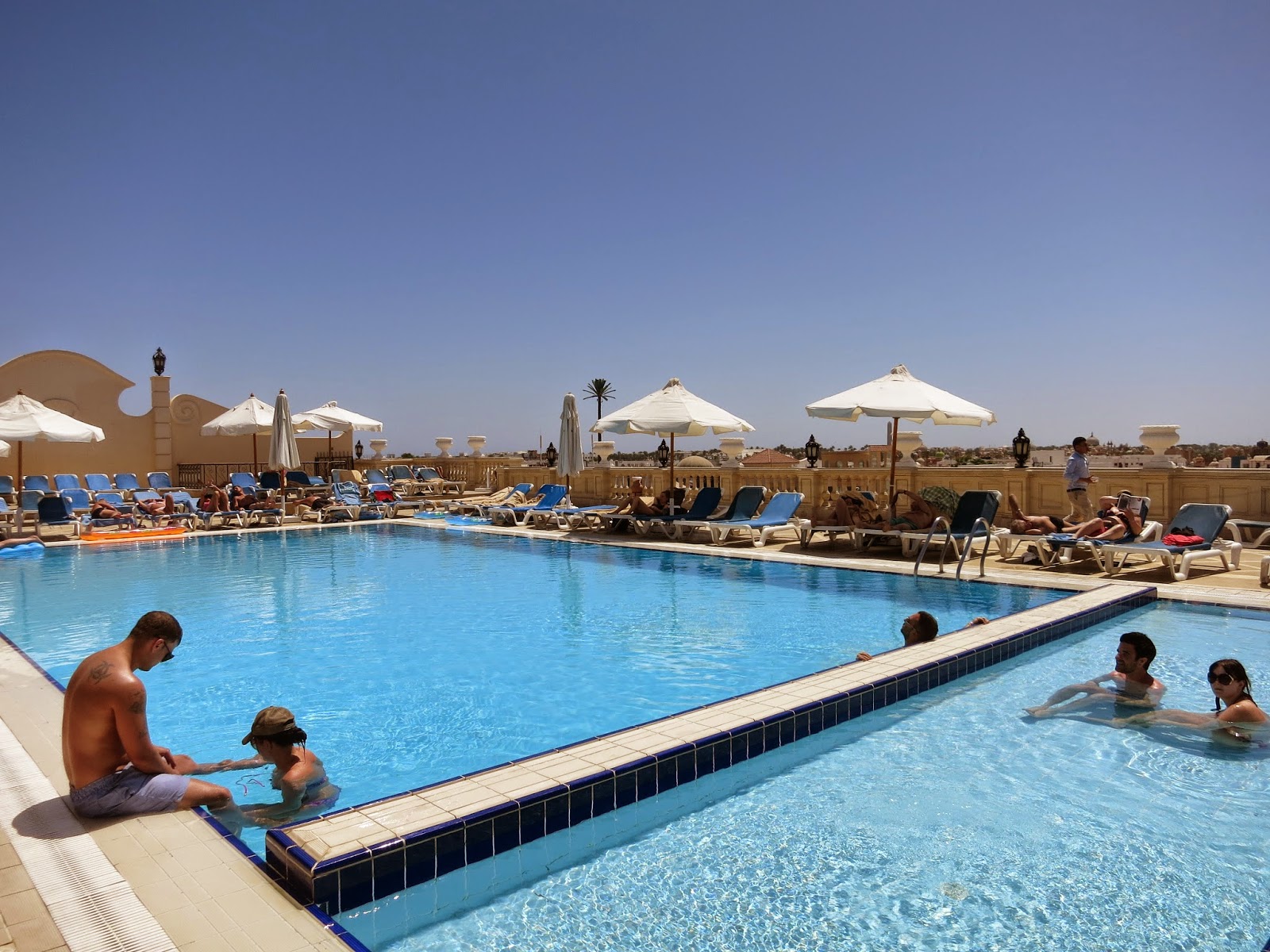 We stayed at the Iberotel Il Mercato hotel in Hadaba on an all inclusive package. The hotel is rated four and a half stars on TripAdvisor and having read the good and bad reviews, I’d say it’s a happy medium for me. We had a double, standard room which housed the biggest bed ever (bonus!). The room was clean and had good air-conditioning and a nice shower. The hotel itself, in general was always spotless, with four pools to choose from, you’re always spoilt for choice. Staff were friendly and approachable and greeted you with a smile most times.

On to the not so good parts, which only equals to two things having had a think, first was the food. Dan had an upset stomach on the second day and literally lived off water and bread for the next two days onwards. It was also quite samey everyday and by the end of it, I was just sick of eating the same stuff all the time. The second thing and I know it may sound silly since I’m on holiday to relax, but the wifi was absolutely terrible! It was extremely slow and the staff members couldn’t do anything about it and it’s not that I blame them because it’s not their fault, but in this day and age, everybody needs the internet, so that’s one thing I suggest they get sorted asap. 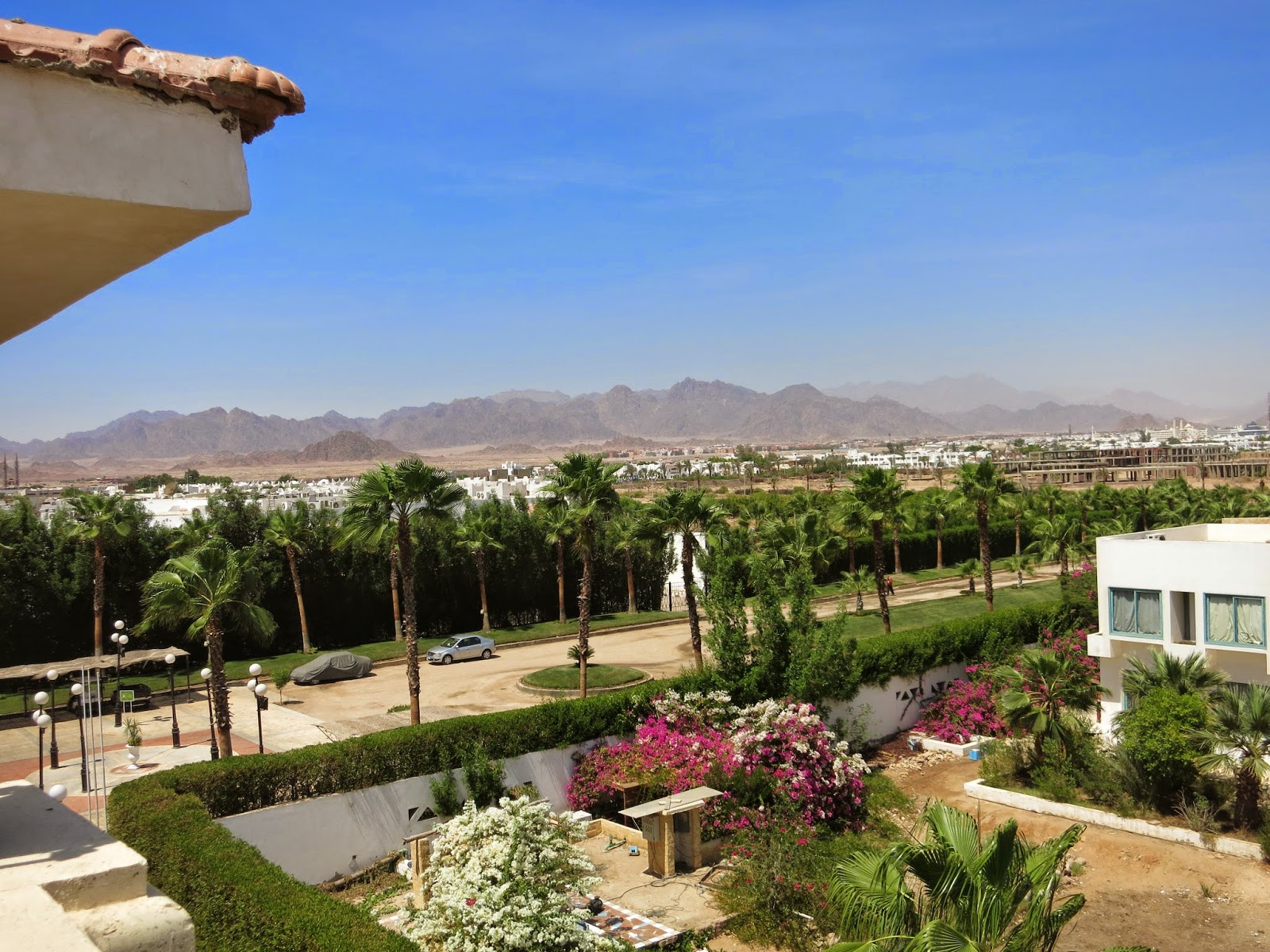 Overall, I had a nice time, lapping up the sunshine and getting a little tan, while chilling out and just having a lovely wind down. I wouldn’t be in a rush to go back, but if you ask me if I’d recommend it, I’d say yes, but maybe on a half board and be prepared to completely cut ties with the internet world.

How To Be Healthier At Home

Stuck At Home? 5 Habits That Will Keep You Healthy