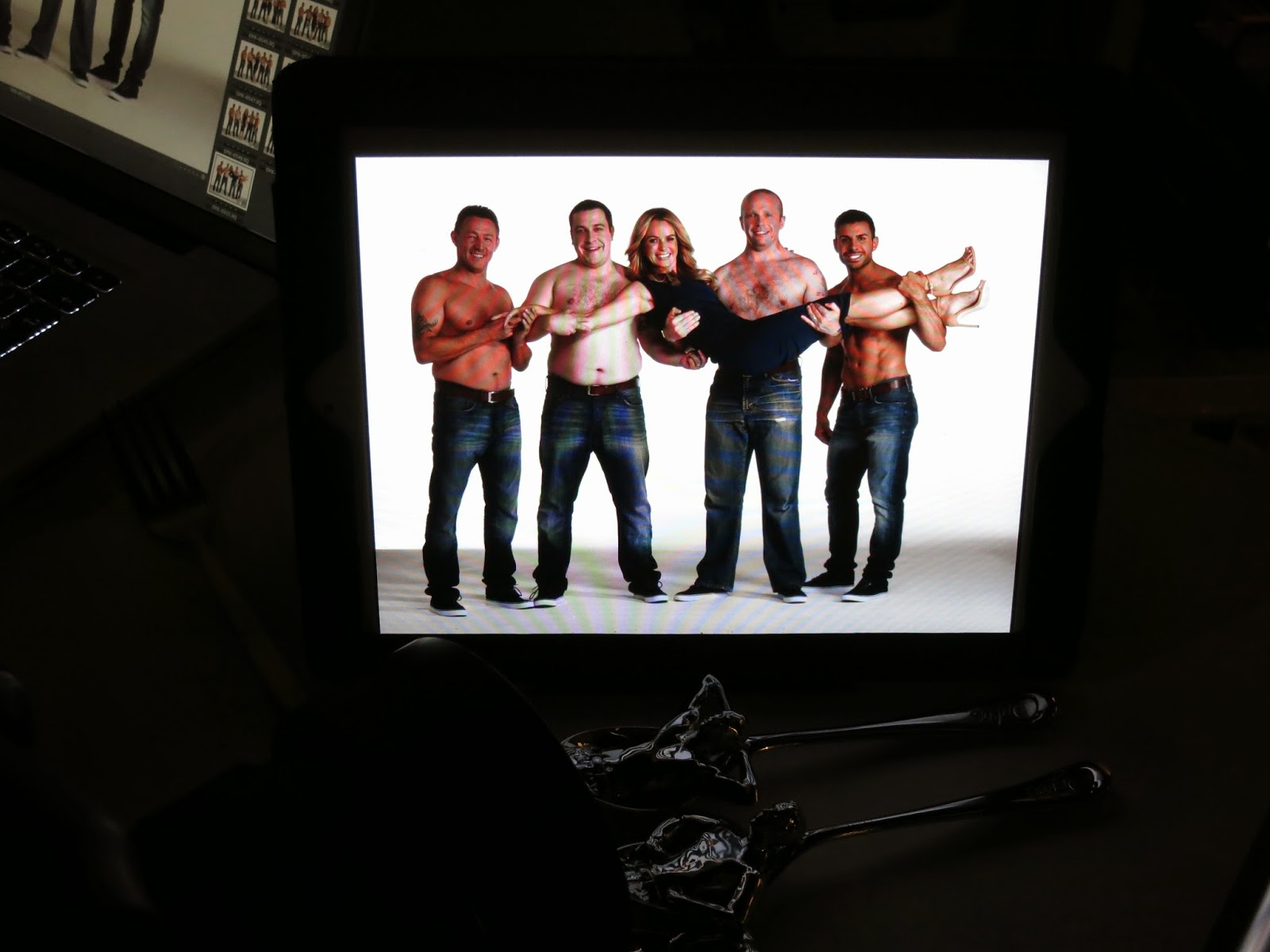 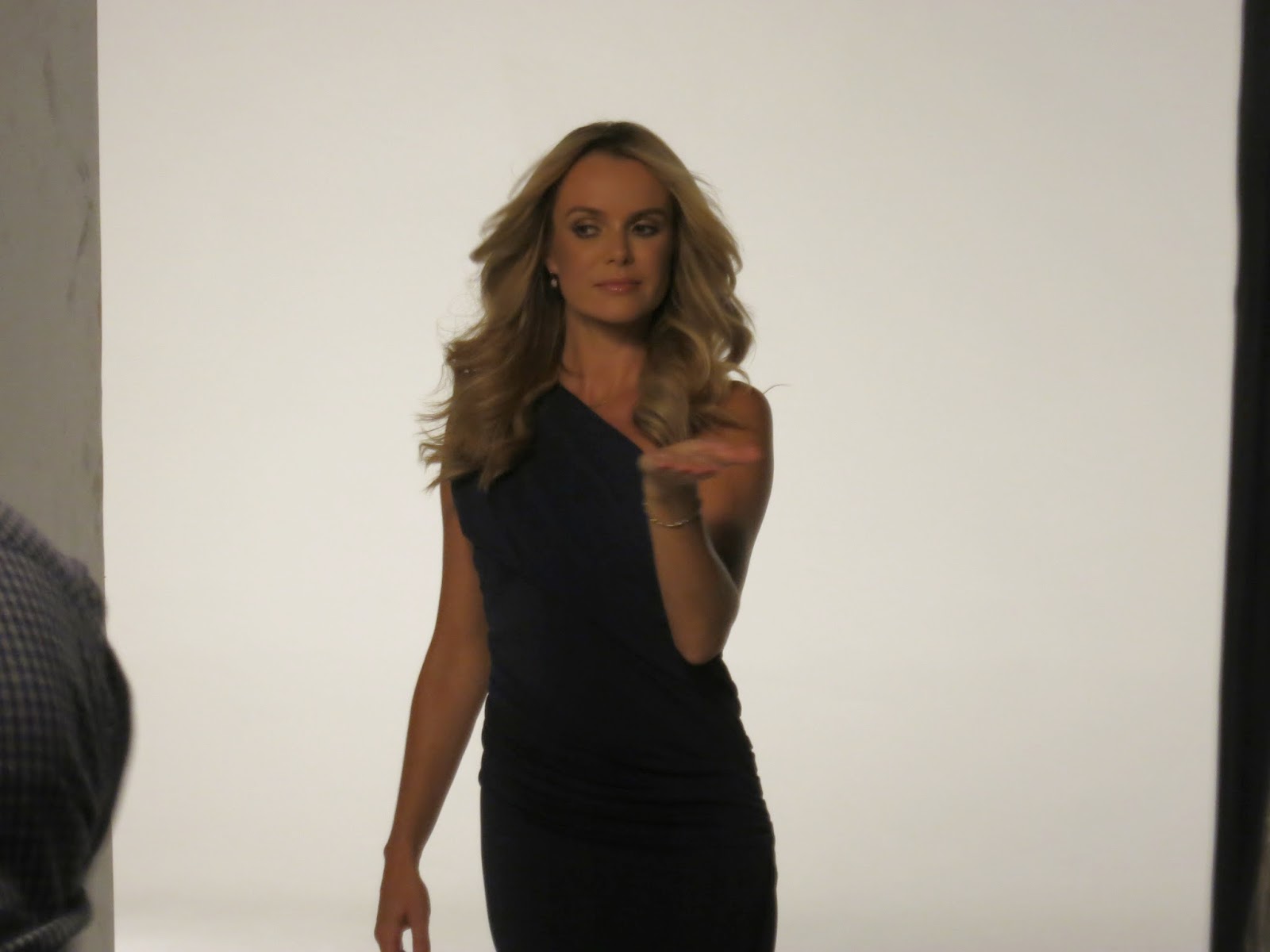 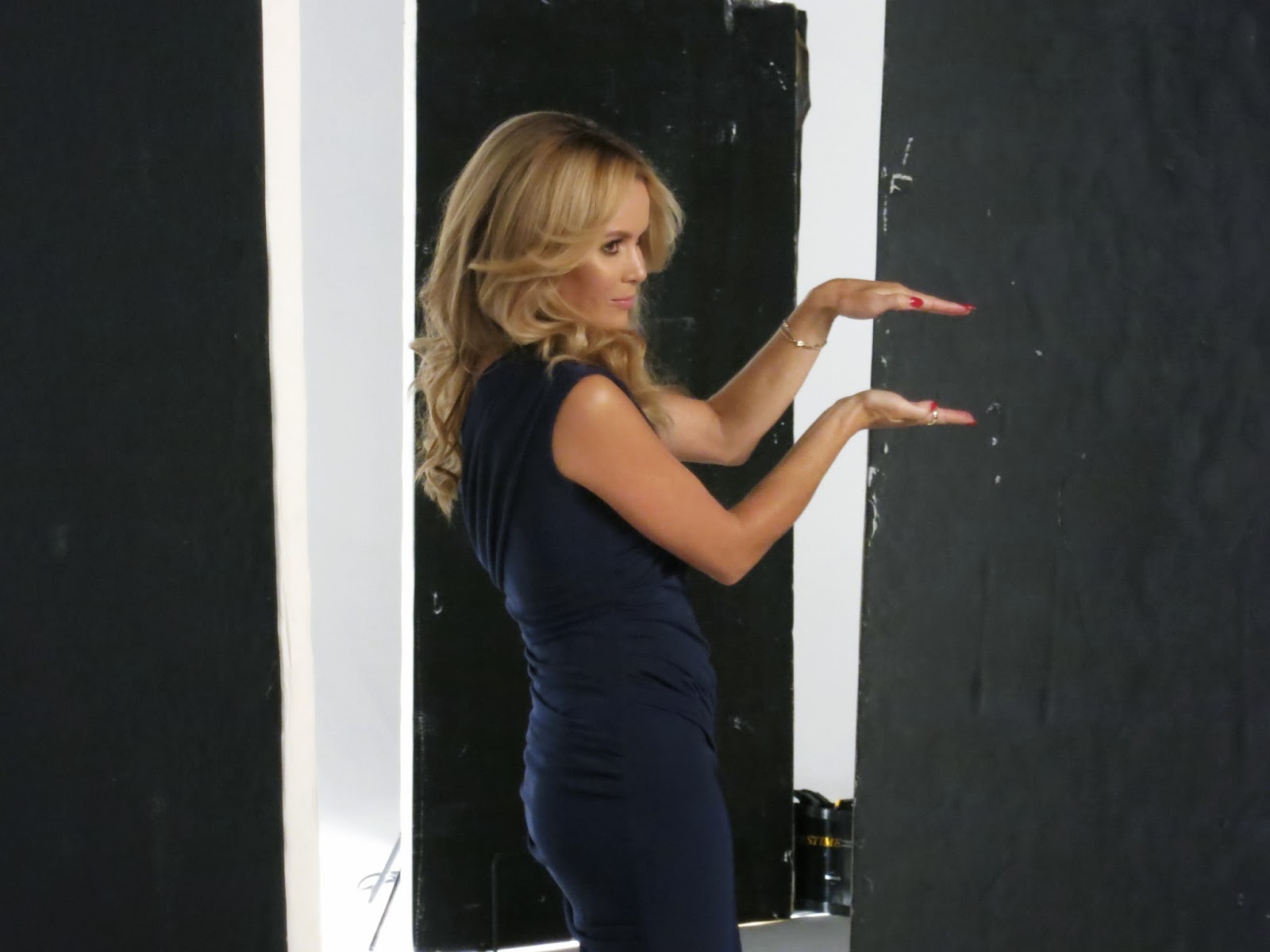 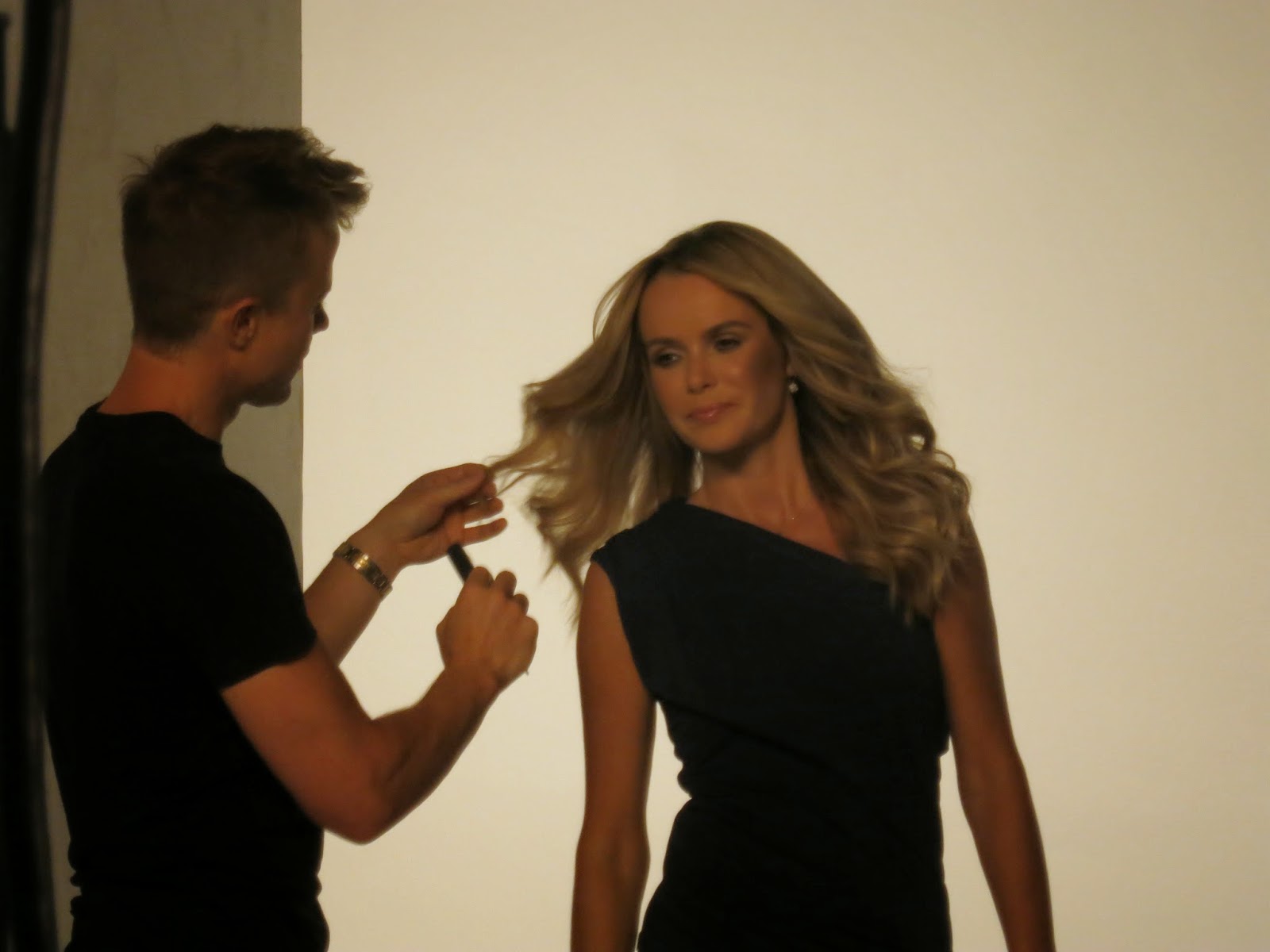 A few weeks back, I was invited along to the Oykos Hunks shoot in collaboration wit the lovely Amanda Holden. Along with Donna from The London Mum, we had the VIP experience which involved getting our hair and make up done, watching all the backstage action and even our own professional photograph with the hunks.

Just a little background on the shoot itself, Oykos Yoghurt and Amanda Holden went on a mission to find the nation’s ‘real life’ tastiest hunk. The public were approached enter their ‘hunk‘ in to a competition and it was down to who received the most votes to establish four winners. Seeing the winners backstage was such a great experience because you can tell how happy they were to win and just how different they all are. It just goes to show that women have different tastes and not all of them like the typical, young, six-pack type of guy. 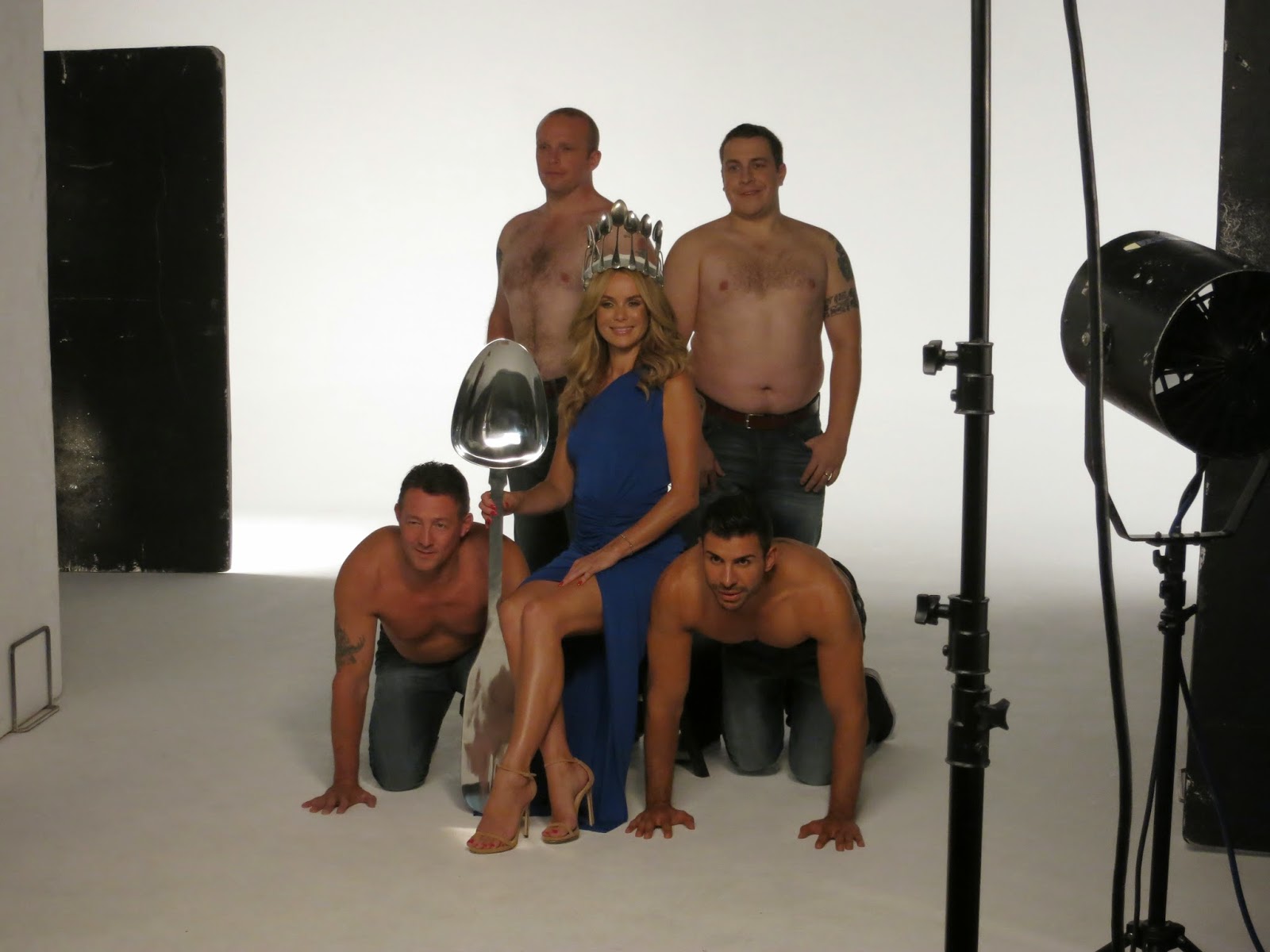 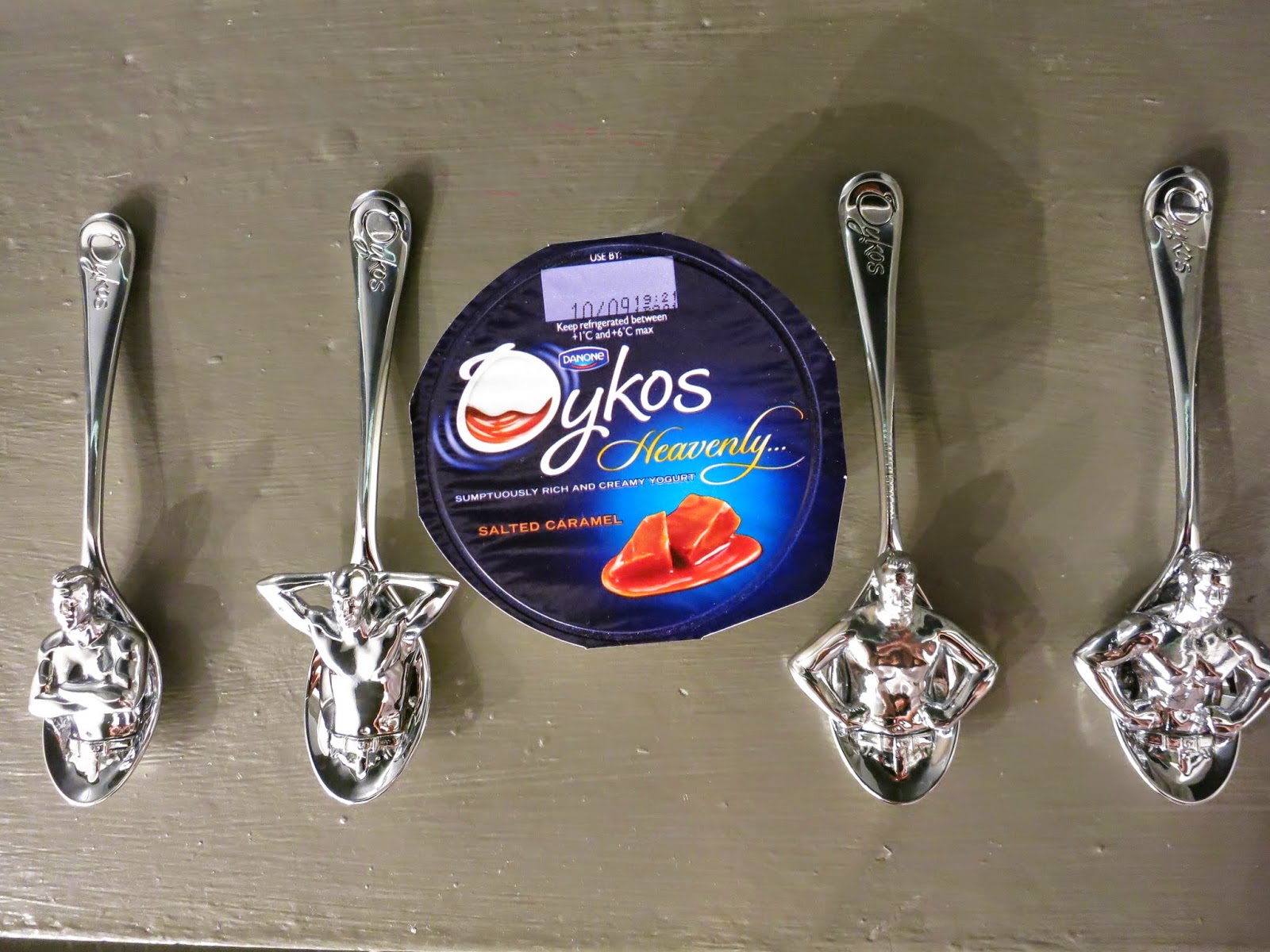 Not only were they named the ‘nation’s tastiest hunk’, each winner also won a spa trip and had themselves moulded in to a spoon to celebrate the launch of the Oykos Heavenly range. To get your hands on one (or four) of these limited edition spoons, just visit @OykosUK on Twitter or on Facebook.

I had a great day behind the scenes on the shoot, hanging out with the team, meeting Amanda and my new friend, Donna. Now, all I need is another delicious Oykos yoghurt and I’ll be set for the evening.

Have you tried the Oykos Heavenly range yet?

Stuck At Home? 5 Habits That Will Keep You Healthy

Timeless Gifts for Friends and Loved Ones